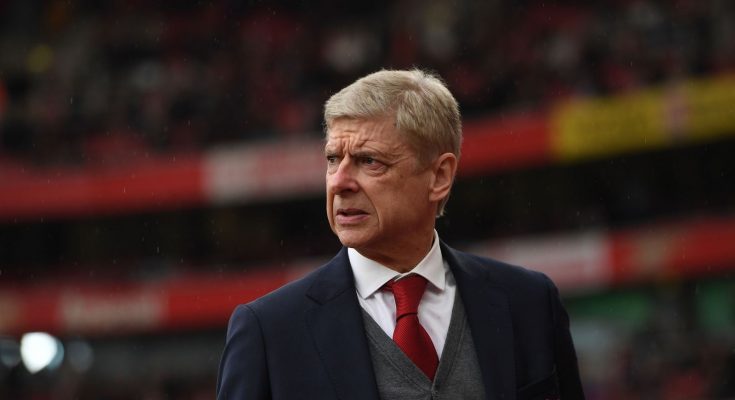 Paris Saint-Germain are reportedly looking at different leadership as the capital club is in a state of flux following its humiliating exit from the UEFA Champions League.

Over the past few days, there have been discussions about the safety of Leonardo’s career with the Ligue 1 side linked with various candidates for the position of team manager, one of whom is Arsène Wenger.

According to French football journalist Abdellah Boulma, the former Arsenal manager, now FIFA’s Director of Football Development, is still looking at various market opportunities to return to club football, as a general manager or manager.

In addition, Boulma added that PSG is Wenger’s critical strategy. If he has to step in and start a new project in the French capital, it is reported that Zinedine Zidane will be the name associated with Wenger.

Whether Wenger or anyone else, it is clear that it is time for the reorganization of Les Parisiens.