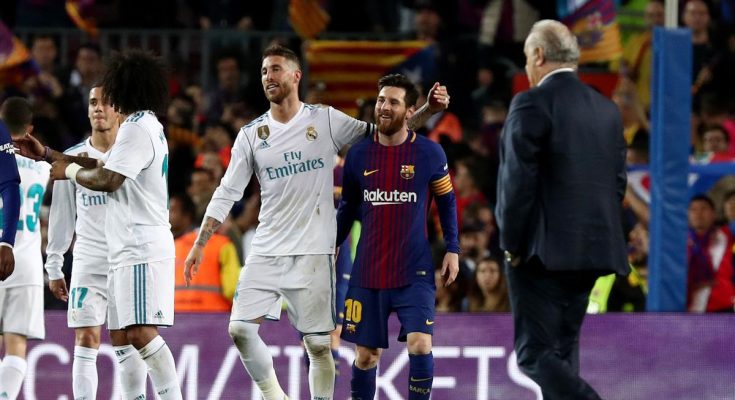 The pressure has risen again in Paris Saint-Germain after another Ligue 1 defeat this weekend. The Parisians are 12 points clear at the top but have lost four of their last six games.

Marca reports that PSG will block any return to Barcelona or Real Madrid to Messi or Ramos respectively.

The Ligue 1 giants signed both players last year for those clubs, but there have been reports that he may want to return to Spain.

Ramos suffered a hamstring injury and Messi could not find his best goal-scoring prowess, but PSG are determined to stick to it.