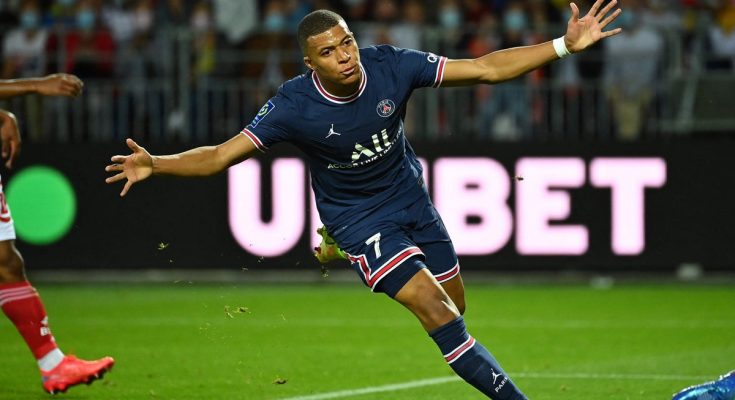 L’Équipe reports today that Qatari owners of Paris Saint-Germain want to renew Kylian Mbappé’s contract at all costs, despite the elimination of the Champions League.

After the club managed to catch him last summer despite aiming to move to Real Madrid, PSG have resumed negotiations to revive the World Cup winner under the direction of the Emir, Tamim bin Hamad al Thani.

The loss of Kylian Mbappé could be seen as a blow to the camel’s back as a result of the club’s internal turmoil, and could have a profound effect on PSG’s management.

The internal turmoil was confirmed by President Nasser Al-Khelaifi and sporting director Leonardo on Wednesday night, and a former Swiss referee’s case against FIFAgate has resurfaced.

The 23-year-old is one of the few who has survived criticism this season with the Parisen team and is the only one to have scored twice with Real Madrid’s header.

For Mbappé, continuing to stay would be an option if you were in a position to win it all – but the recent UEFA Champions League defeat would cast doubt on PSG’s project performance.

Real Madrid planned to move Mbappé after the second leg. After the game, the striker however reaffirmed his commitment to PSG until the end of the season at least, concluding his message on social media with “Ici c’est Paris”.