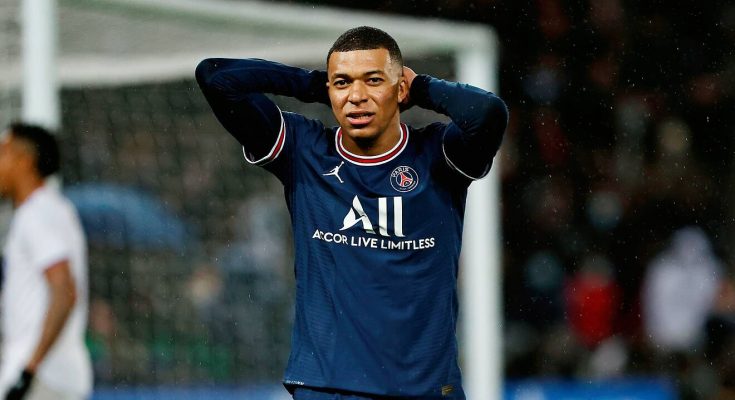 Real Madrid came from 2-0 down on aggregate to win 3-2 against Paris Saint-Germain on Wednesday evening and book their place in the quarter-final of the UEFA Champions League.

It was the story of two Frenchmen; Kylian Mbappe scored both PSG goals and Karim Benzema scored three in Madrid. Mbappe broke his silence by posting on Instagram.

“It’s a difficult time,” wrote the 23-year-old. “The Champions League was a big goal for us and we failed. The season is not over and whatever happens, we will remain united and determined until the final game of the season. Thanks to the fans behind us who took this trip. I am in Paris. ”

Madrid fans will be thrilled to see Mbappe promise to give his all until the end of the season. It was then that his contract at Parc des Princes expired and Madrid were fully prepared to sign him if possible. Time will tell if it happens.

And it will be an incredible signal. The striker has become one of the best players in European football and would have developed for all the teams he has joined. He has won the World Cup with the French national team and has scored 157 goals for PSG since 2017.