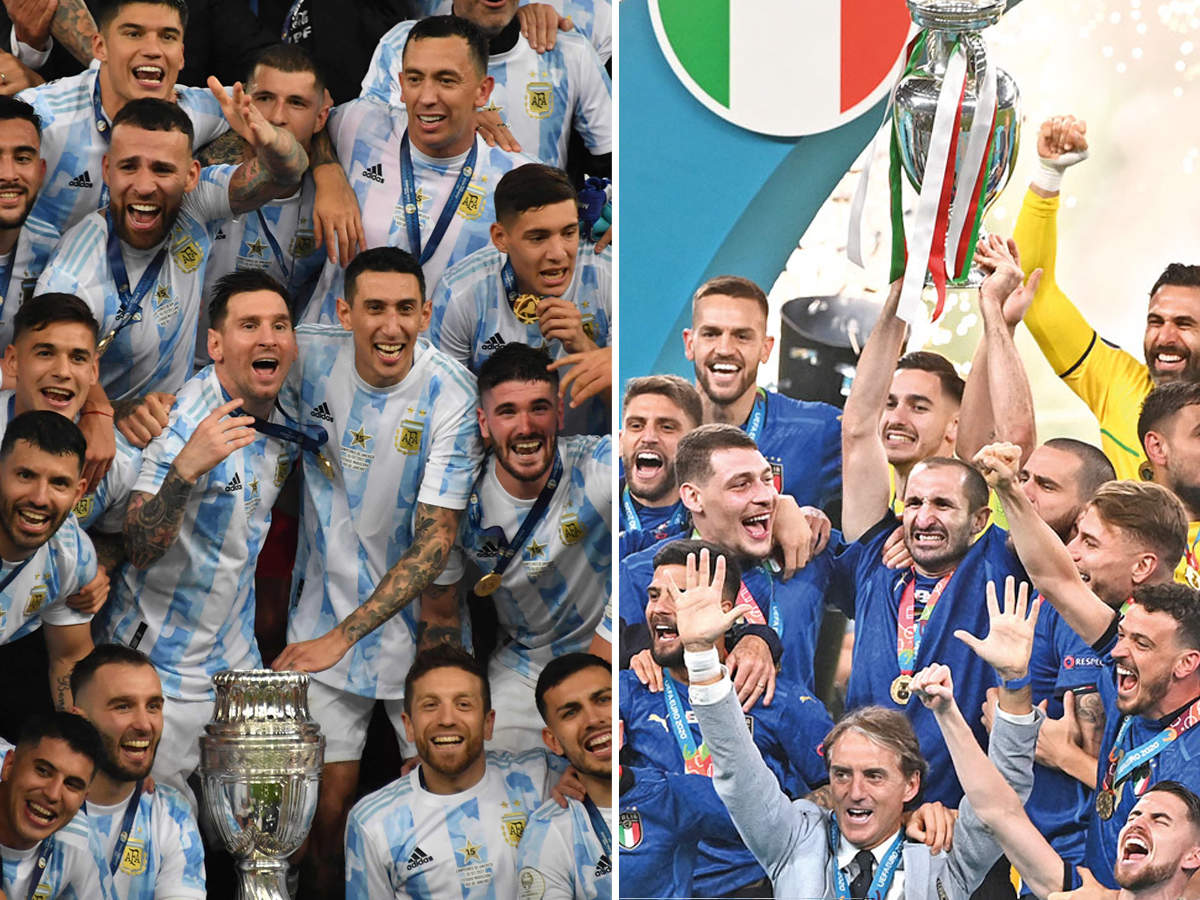 Italy, the Euro 2020 champions, and Argentina, the team that won the Copa América 2021, will play ‘Finalissima’ at Wembley Stadium on June 1, UEFA confirmed in a statement on Tuesday.

The club also announced that tickets for the match will be on sale at UEFA.com from Thursday, March 24 at 2:00 pm, a game in which fans will be able to see defending champions from both continents vying for the UEFA Cup. CONMEBOL-UEFA Champions.

Ticket prices will vary between 25 pounds (30 euros) and 99 pounds (119 euros), divided into three categories and the chance to get a ticket +, the most expensive and affordable VIP room with a presale for this section from March. 22 to 24.

The legendary conference, which was held 29 years after its final publication, is due to an association between UEFA and CONMEBOL, and will “serve as a catalyst for the development of world football, integration of countries, continents, and cultures”. “At the same time, it will show fans around the world that football can be a force that unites us in times of crisis,” UEFA said.