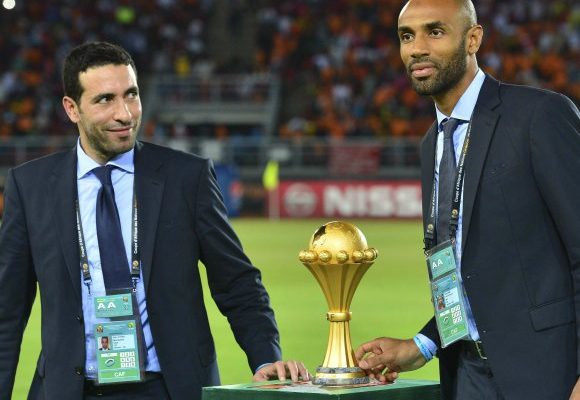 The Egyptian genius, Mohamed Aboutrika, has criticized the Federation of International Football (FIFA) for failing to punish Israel after barring Russia from participating in all football competitions. FIFA and UEFA have suspended Russian teams after the International Olympic Committee banned all athletes from European countries following their military offensive in Ukraine.

However, the three-time Africa Cup of Nations winner, Aboutrika, is unhappy that similar sanctions were not imposed on Israel after their troops became involved in the ‘Palestinian child and female genocide.’ In an interview with Quds News Network, Aboutrika said: “The decision to suspend Russian clubs and clubs in all competitions should be accompanied by a ban on those associated with Israel, which has been killing children and women in Palestine for years.

FIFA has at times ignored other international disputes in the past, which has led to Aboutrika’s frustration and called for ‘double standards.

Last year in May, Israeli soldiers reportedly killed Palestinian civilians, including children in western Gaza City during an attack dubbed the “massacre.” The tragic death toll from the Israeli attack has risen to 139, including 39 children and 22 women, with 950 injured.

Earlier Sports Brief reported that Lokomotiv Moscow had been hit hard following the decision of their manager, Markus Gisdol, to resign over Russia’s attack on Ukraine. The German strategist has spent the best part of his coaching career with clubs in his home country.

However, he secured an administrative role with Lokomotiv Moscow in October 2021, which forced him to leave his country.