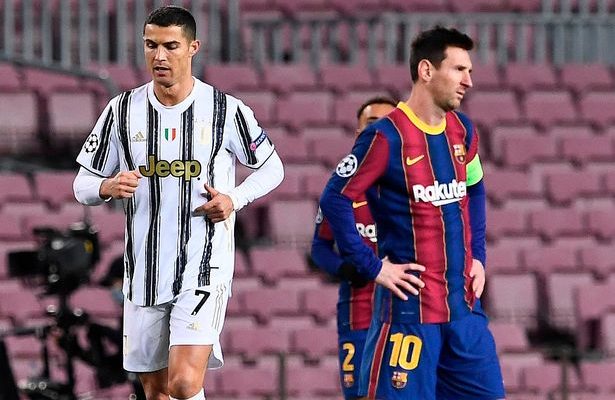 Cristiano Ronaldo’s return to Manchester United could come to an end prematurely. The Portugal international has been struggling since the arrival of Ralf Rangnick as interim manager in December.

Manchester United are also battling to finish in the top four of the Premier League.

FootballTransfers say Ronaldo has decided he will leave Manchester United if he does not qualify for the Champions League and will join Lionel Messi in Paris Saint-Germain on his plans.

Speculation about Ronaldo’s future at Old Trafford is mounting after he missed Sunday’s Manchester derby due to a hip flexor injury and flew to Portugal.

Reports that Ronaldo is returning to Juventus have been dropped, along with his first Portuguese club Sporting CP, and the five-time Ballon d’Or want to travel to Paris.