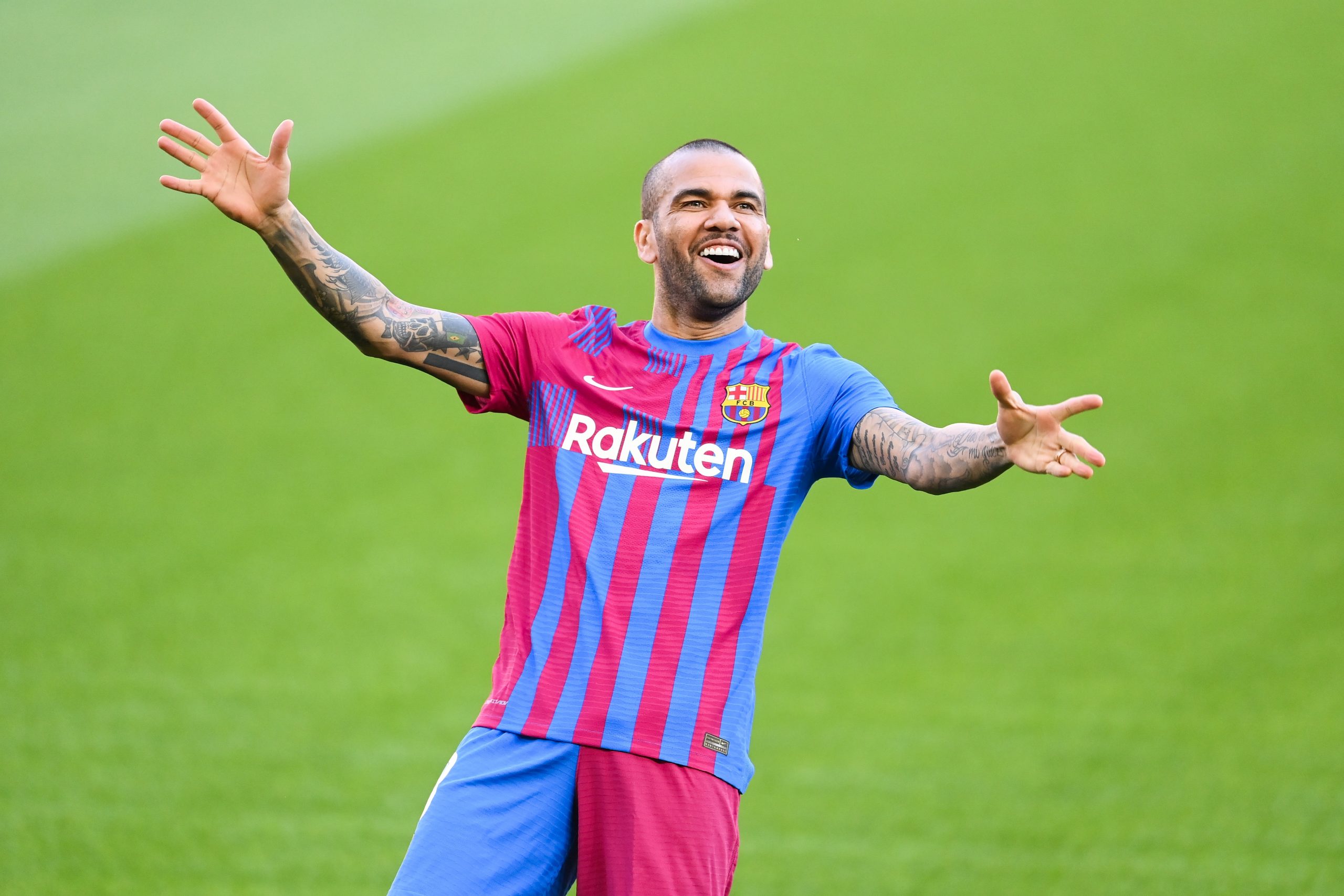 If all goes well, Dani Alves will renew his contract with Barcelona and remain part of Xavi Hernandez’s squad for next season, according to Diario Sport.

That is what Brazilians wants and it is also the desire of Xavi and the team’s sports leadership. There are no talks between the two parties but Barcelona will soon contact Alves representatives and open negotiations.

Alves, despite his professionalism, is important to Xavi, his teammate. He was not registered in the Europa League but has started seven of eight games since being recruited after joining from Sao Paulo through the January transfer window.

It is thought that Barcelona will offer Alves a lucrative deal on what they are currently earning; has joined Barcelona to give himself a better chance of making Tite’s squad for the 2022 World Cup in Qatar rather than financially. And it has worked very well on both sides so far.