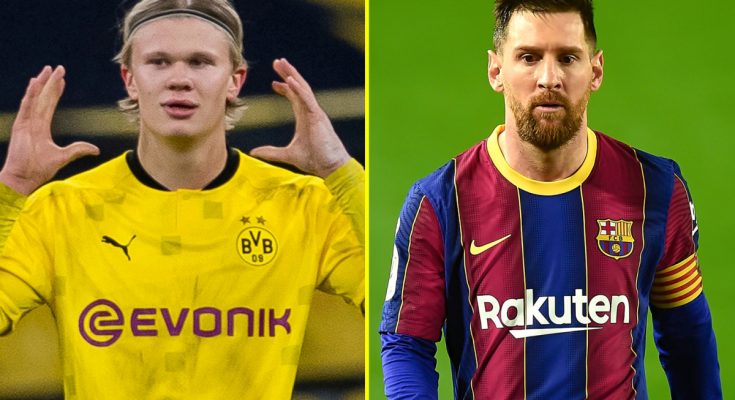 Barcelona look to be back on the mend under Xavi Hernandez, a notion firmly validated by the 4-0 thrashing of rivals Real Madrid on Sunday, and more good news could be coming in the summer if the statements of Joan Laporta’s adviser, Enric Masip, are anything to go by.

The Catalans’ interest in Erling Haaland has been well documented, and there have been rumors that Leo Messi may return, and no transfer is possible in Masip’s eyes.

“His signing is difficult, but not impossible,” Masip said of Haaland in an interview with Cadena COPE.

“There has to be a lot of conditions in order for us to be able to sign him. I am referring to Laporta’s point: the club will sign players, but for someone to come there must be people moving.”

With the return of Messi, Masip was unclear but still could not pull it off.

“The return of Messi? Nothing is impossible, but there has never been such a touch from the club,” he said.

“Despite the economic situation, the club is looking at ways to continue signing. Barcelona must sign the best players.”

Masip described the party’s financial situation and spoke of the progress made under Laporta.

“The club has suffered a lot because of the misconduct of the previous board,” he said.

“We have done three years’ work in three months.

“Barcelona’s hope has been restored.

“It is something that the president said. We must celebrate that we have turned around a catastrophic situation.”