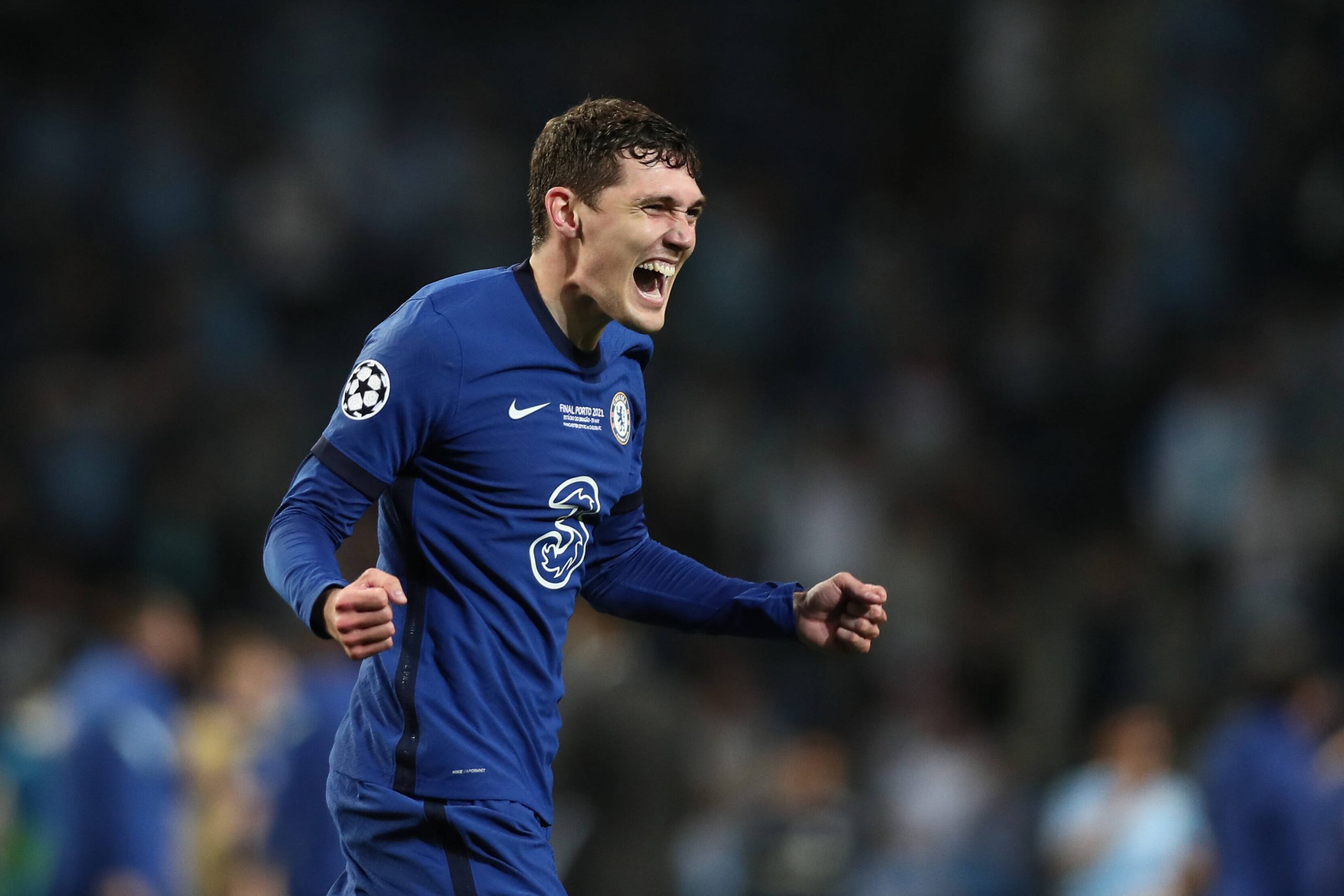 It has been more than three months since the start of the summer transfer window, but Barcelona are already working hard to secure deals with potential targets.

Several reliable reports, including Fabrizio Romano, indicate that Andreas Christensen will soon be the first signing of the Catalans before the 2022-23 season.

According to SPORT reports, a strong desire for the defender to play for Barcelona is what helped push the deal. Despite his father, who doubled as his agent, pressuring him to sign an extension with Chelsea, Christensen opted to move to Barcelona.

The Danish midfielder is in the final months of his contract at Stamford Bridge. The first plan from his participants was to use it to secure a better economic deal at Chelsea. However, the player has accepted the low economic proposal to join Xavi’s set which he highly recommends.

The 25-year-old has played six games for the Blues in 12 games. He scores about three clearances and two interceptions per game, making him one of the leading defenders in the Champions League.

Christensen has reportedly refused to be offered two Premier League clubs out of respect for his current club. Bayern Munich, meanwhile, are desperate for his signature, but Dane has been adamant about his desire to join Barcelona.

Under Xavi, he will compete with Gerard Pique and Ronald Araujo for first place in the team. One can expect to take a long-term position instead of the one who is at the highest level now.