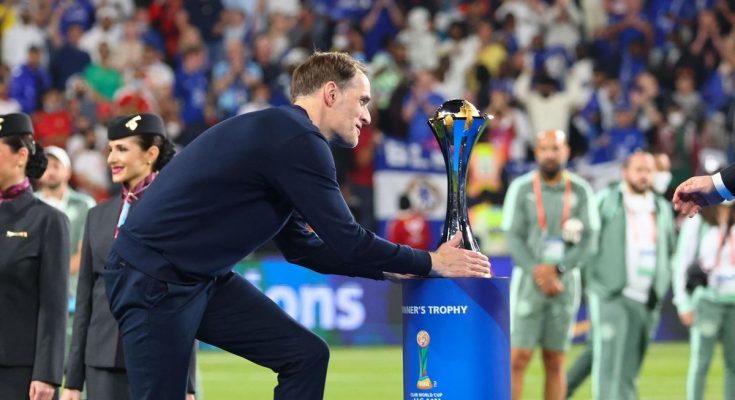 Thomas Tuchel feels that Chelsea deserves to win the Club World Cup and has challenged his “tireless” team to continue adding to their growing collection for the rest of the season.

Tuchel, who missed out on his team’s victory in the Al Hilal final after being tested for COVID-19 but managed to make it to the United Arab Emirates in the final, was full of praise for his post-tournament appearances.

While Chelsea admitted they needed little luck to avoid being shot, the brilliant Paris Saint-German manager considered this a worthy victory.

“You need luck to get points late, but we did not give up, and we did not stop trying,” Tuchel told Channel 4, seeing Romelu Lukaku’s first game canceled Raphael Veiga’s ball.

“We did not concede. We were leading, then we lost, but we did not give up. We should, but it is also lucky if you score after a long time.

“The fine [from Havertz] did not look scary but is true.

“You can’t panic in this situation. We were confident in the statistics, and I’m happy for him.”