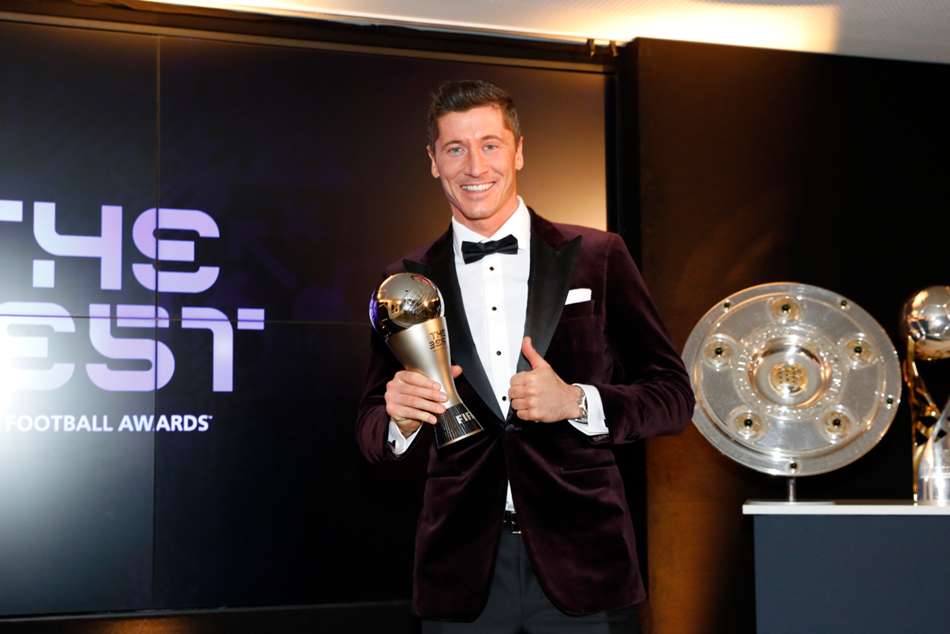 Bayern Munich striker Robert Lewandowski has expressed surprise that Lionel Messi did not vote for him at the FIFA World Player of the Year Award.

The Argentine striker said at the Ballon d’Or event that Lewandowski deserved to win the 2020 Ballon d’Or. However, Messi voted for Paris Saint-Germain team-mates Neymar and Kylian Mbappe, as well as Real Madrid striker Karim Benzema, for the FIFA Men’s Best Player Award.

“It’s hard for me to keep up with it,” Lewandowski told the Polish book Pilka Nozna.

“I voted for Messi because I am grateful for what he did in 2021 and before that. Messi voted for me at the Ballon d’Or, I do not know why his view changed over time.

“But I have no regrets, I have no complaints, I accepted it, he took his decision and that’s it.”

The Best is better than the Ballon d’Or?

Lewandowski went on to compare the two awards and broke down the reasons why he believed the FIFA Cup had a great goal even though it was not given much respect.

“I’ve been thinking about these two awards lately: the FIFA World Player of the Year award and the Ballon d’Or,” he added.

“I have come to the conclusion that the FIFA award is more important than the Ballon d’Or.

“Only the voters voted. There is no clear confirmation, as many professional or professional footballers have said.

“Professionals and journalists vote for the [FIFA] award. Team captains and national team coaches, and they can honestly and logically assess our success, because they know how much it costs per game, per record, per injury.

“Perhaps in the prestigious rankings, the Ballon d’Or has been ranked higher than the Best FIFA Men’s Player Award, but it makes me proud to know that I won the World Player of the Year award for the second time in a row after being voted for by coaches and players because I know how hard I worked for many years.”