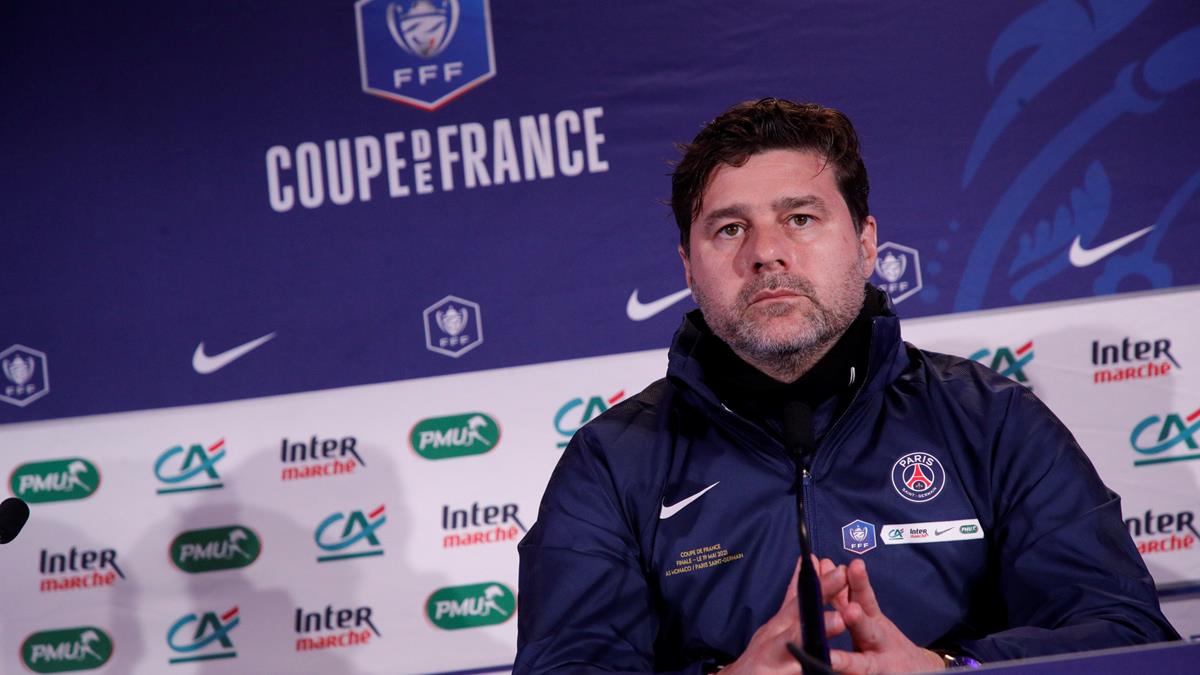 Two of Paris Saint-Germain’s stars face a race against time to be fit for the UEFA Champions League clash with Real Madrid.

It is now 10 days before the first leg of the Round of 16 between PSG and Real Madrid in Paris.

Real Madrid will be hoping to take their La Liga rule back to the European stage, with PSG still trying to win their first Champions League title.

But the Parisiens will not be helped by the two possible absences, as Sergio Ramos is not yet ready enough to play.

At the time, Neymar Jr. was also sidelined, and it was unclear when he would be ready to start, with 10 days left before the big day.

“Sergio Ramos has been working out in the gym and will be back and running next week,” said Mauricio Pochettino, as described by Mundo Deportivo.

He added: “Neymar received treatment today, will work out in the gym for the next 48 hours, and start a little work with his teammates.

It would be a big mistake for PSG if they could miss any of these players, but there is little chance of the game being cut in the first leg.

And it sounds like Ramos is closer to coming back than Neymar.