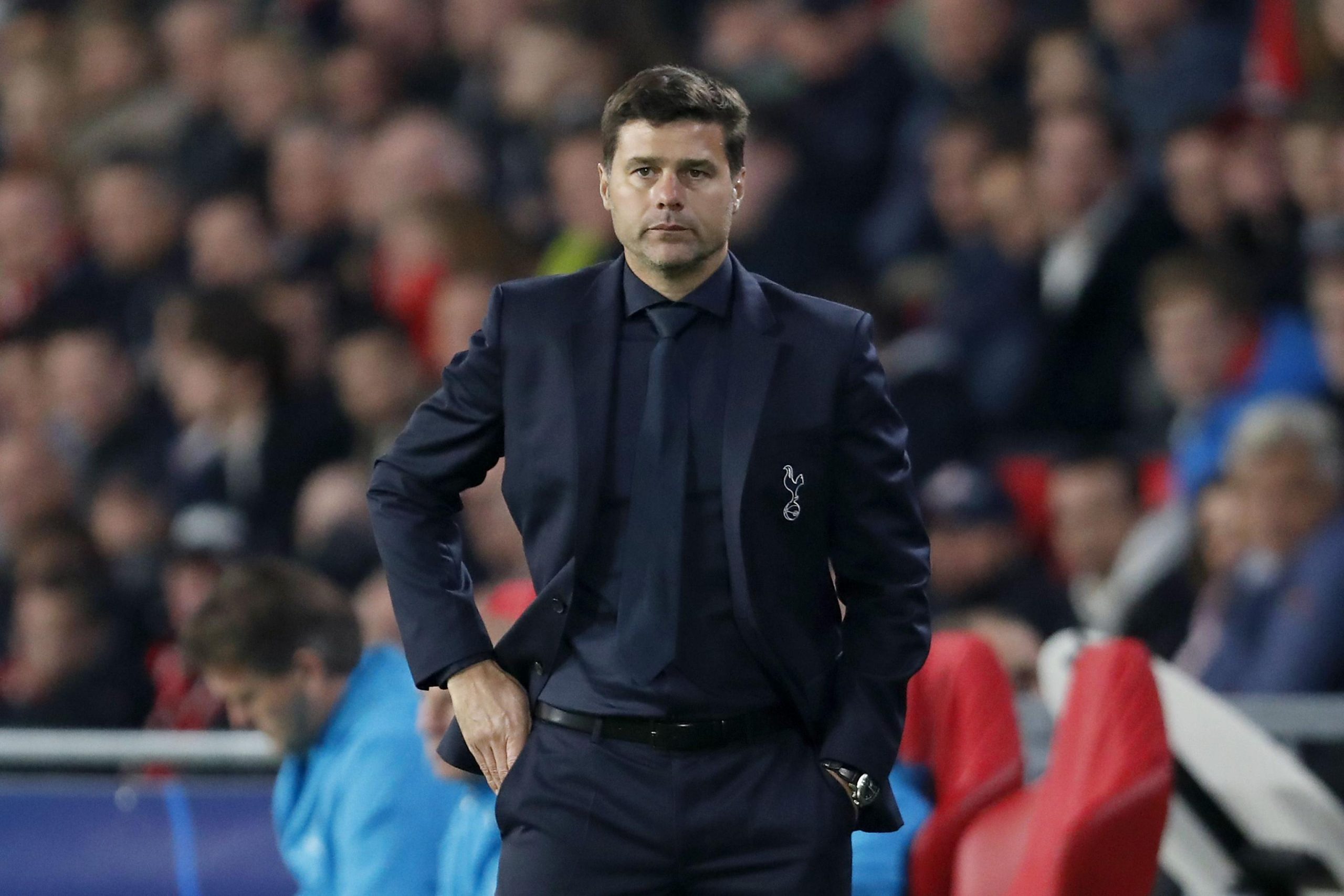 Manchester United are still searching for a new full-time manager. Ralf Rangnick has been in charge of Old Trafford since the sacking of Ole Gunnar Solskjaer in November.

English Powerhouse Manchester United have failed to win silver since 2017.

Manchester United have renewed their confidence in taking on Paris Saint-Germain coach Pochettino as their new manager, The Mirror reported.

The Argentine coach is understood to be United’s number one candidate for the permanent role.

Foot Mercato says Pochettino is tired of the constant criticism he received from PSG and will not stay this season.