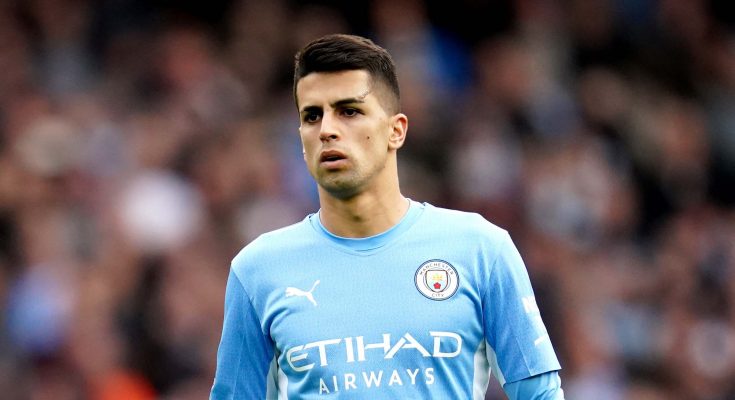 He’s in with a chance to help them win another one this season, but he has a way he can go to match the success of his biggest idol.

As reported by Mundo Deportivo, Cancelo has revealed that Alves is his hero, who has grown to love the Barcelona defender and hopes to enjoy football again.

“In my place, my idol since I was a child is Dani Alves,” he said. “I didn’t see much of Cafu, I was very young. I don’t remember much.

“But Dani Alves, in my opinion, is the most complete, the best player in history.

“I really like his work, I love what he does on the field.

“But then again, the feeling of freedom he was playing with. The joy of playing this game, love.

“I never knew, but I love it. Sooner or later we will meet. We will have a wonderful conversation. ”

Alves is definitely a contender when it comes to the best right-handed player in history for being the most successful player of all time.

The 38-year-old, who has returned to Barcelona on a temporary contract this winter, has 42 trophies to count.