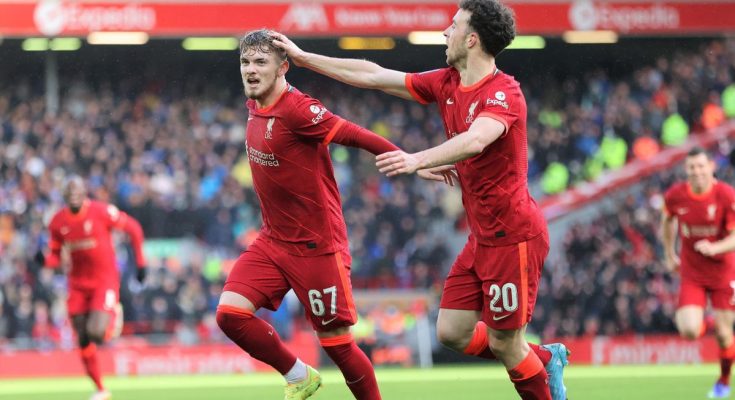 Liverpool advanced to the fifth round of the FA Cup after beating Cardiff City 3-1, with Harvey Elliott scoring a goal on his return from injury.

Elliott, who has not played since September after breaking his ankle, replaced the Anfield crowd with a third goal for Liverpool with a brilliant volley.

After getting chances on both sides in the first 45 minutes, Diogo Jota made it 1-0 early in the second half.

New song Luis Diaz came on in the second half and made an immediate impact, helping Takumi Minamino to double Liverpool’s goal.

The win means Jurgen Klopp has reached the fifth round when Liverpool host Norwich City.