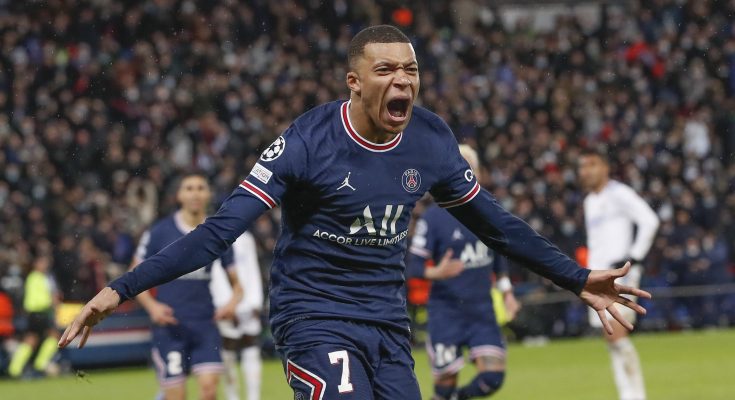 Recently all the news about Kylian Mbappe of Paris Saint-Germain was that it was a matter of, not when, he will join Real Madrid, however recent news suggests that it is no longer a guarantee.

Mbappe has a contract with PSG until June 30 and has been in talks with other clubs since January 1, but former PSG winner Jerome Rothen said people should not refuse to renew the Paris, 23-year-old club.

“To the best of my knowledge, the relationship has improved between Kylian Mbappe and PSG,” Rothen told RMC radio during the ‘Rothen on Fire’ program.

“There was a 99% chance of him leaving since August.

“I too have been told that this could change at any time.”

Rothen also thinks that if PSG knock Real Madrid out of the Champions League, it could affect France’s decision-making process.

“In the exchange I was able to have, I found that scoring points against Real Madrid could change things for the better for PSG,” concluded Rothen.