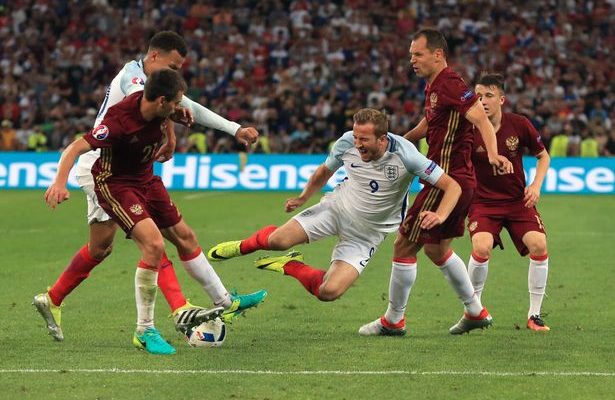 The FA has confirmed that England will not play in international matches with Russia in the foreseeable future, due to the ongoing state conflict with Ukraine.

Russia has faced a global condemnation of its violence against Ukraine in the past few weeks. The attacks began in late February, escalating the Russian-Ukrainian War that began in 2014.

International protests have taken place and new sanctions have been imposed on Russia.

The football world is also united in criticism of Russia. Poland have confirmed they will not compete in a World Cup qualifier in March, with Sweden and the Czech Republic echoing that sentiment.

The FA has now confirmed that it will not send any of its English teams to play Russia in the future due to their military attacks.

Their statement read: “Due to Ukraine’s solidarity and heartfelt condemnation of the atrocities perpetrated by the Russian leadership, the FA can guarantee that we will not play Russia in any international matches in the future. This includes any potential match in Russia. seniors, age group, or soccer team. ”

No English men’s and women’s teams are scheduled to face Russia in 2022.

FIFA said Russia could play as an ‘RFU’ team without the flag or national anthem but could be banned from World Cup qualifiers no matter what.