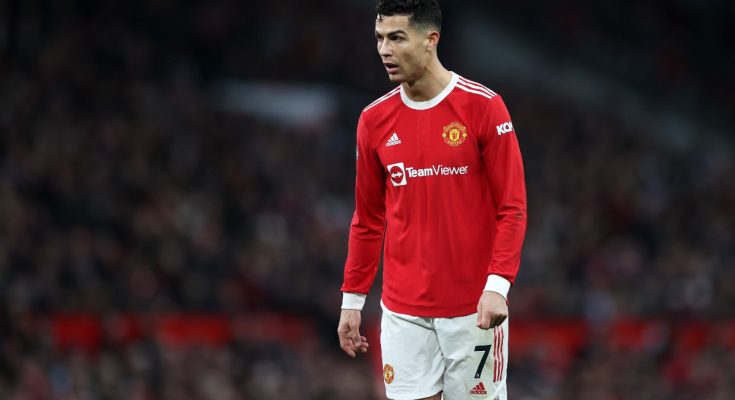 Cristiano Ronaldo will celebrate his 37th birthday on Saturday, but with Manchester United losing in the FA Cup clash with Middlesbrough on Friday, the Portuguese star will not be in the best position to cheer.

Ronaldo’s return to Old Trafford has been announced as a possible move for the team to compete again, but only if one team has gone down inexplicably to the top.

What we have seen is that Ronaldo is returning to the league where fitness is a key factor, and his body is no longer functioning.

He is no longer the Ronaldo player who made the difference, although he has scored a lot of goals this season, he is not able to help the team in the way many expected when he returned.

However, there are still plenty of records a veteran can break, which is very encouraging:

His list of accolades includes five Ballon d’Or trophies, five UEFA Champions League titles, and home titles in England, Spain, and Italy, and he is the world’s top scorer in men’s sport.

The oldest player to hit Premier League hat-trick Teddy Sheringham is 37 years and 146 days old, so Ronaldo could break that record if he stays at Old Trafford for another season.

Manchester United looks a million miles away to win the Champions League, but if Ronaldo can miraculously help lead the team to an unexpected victory in Europe this season, he could be the first player to win six Champions League titles the way he looks at the moment. of the tournament.