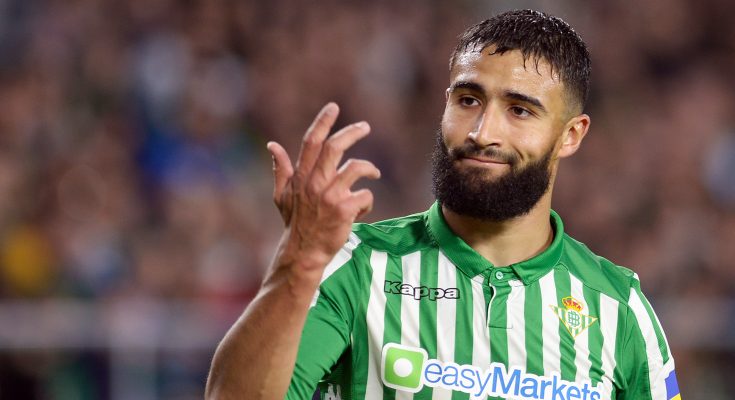 Nabil Fekir has been one of La Liga’s leading players this season. The Real Betis midfielder has been playing at a high level that has attracted the attention of Barcelona, ​​although the Frenchman was expected to stay in Seville.

That’s according to Marca, who claims that Betis costs Fekir 100 million euros. But Barcelona is not the only team that is interested. Other participants in the race are Valencia, Tottenham Hotspur, Juventus, and Milan. Each group is fascinated by the creative beauty of Fekir.

He has scored six goals and six assistants so far this season, which has had a direct impact on ten goals in his last 13 games. He has been key to Betis as they enjoy a good season.