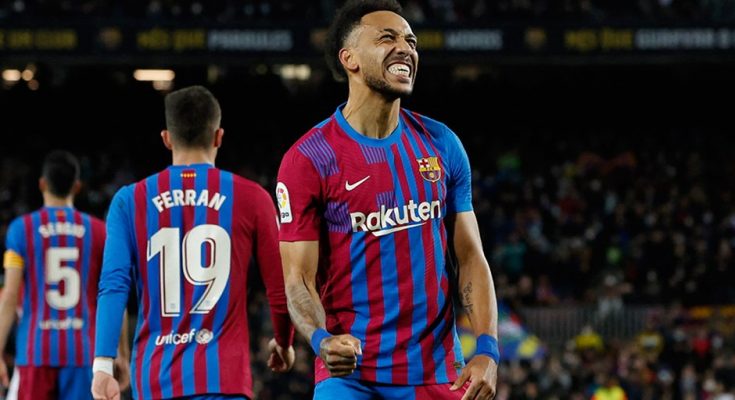 Barça advanced late in the first half when Gerard Piqué’s head came back over the crossbar and Pierre-Emerick Aubameyang was in the right place to finish the double ball.

The second goal came in the 73rd minute when substitute Ousmane Dembélé fired from the net with a brilliant finish from a solid angle.

And in the dying minutes, Luuk De Jong scored his fifth goal of the season to make it 3-0, Memphis Depay put the icing on the cake when he finished from Dembélé’s cross to add a fourth in stoppage time.

That result lifts Barça back to Atlético Madrid in fourth place in LaLiga, with Athletic trailing behind Basque rivals Real Sociedad in eighth place.