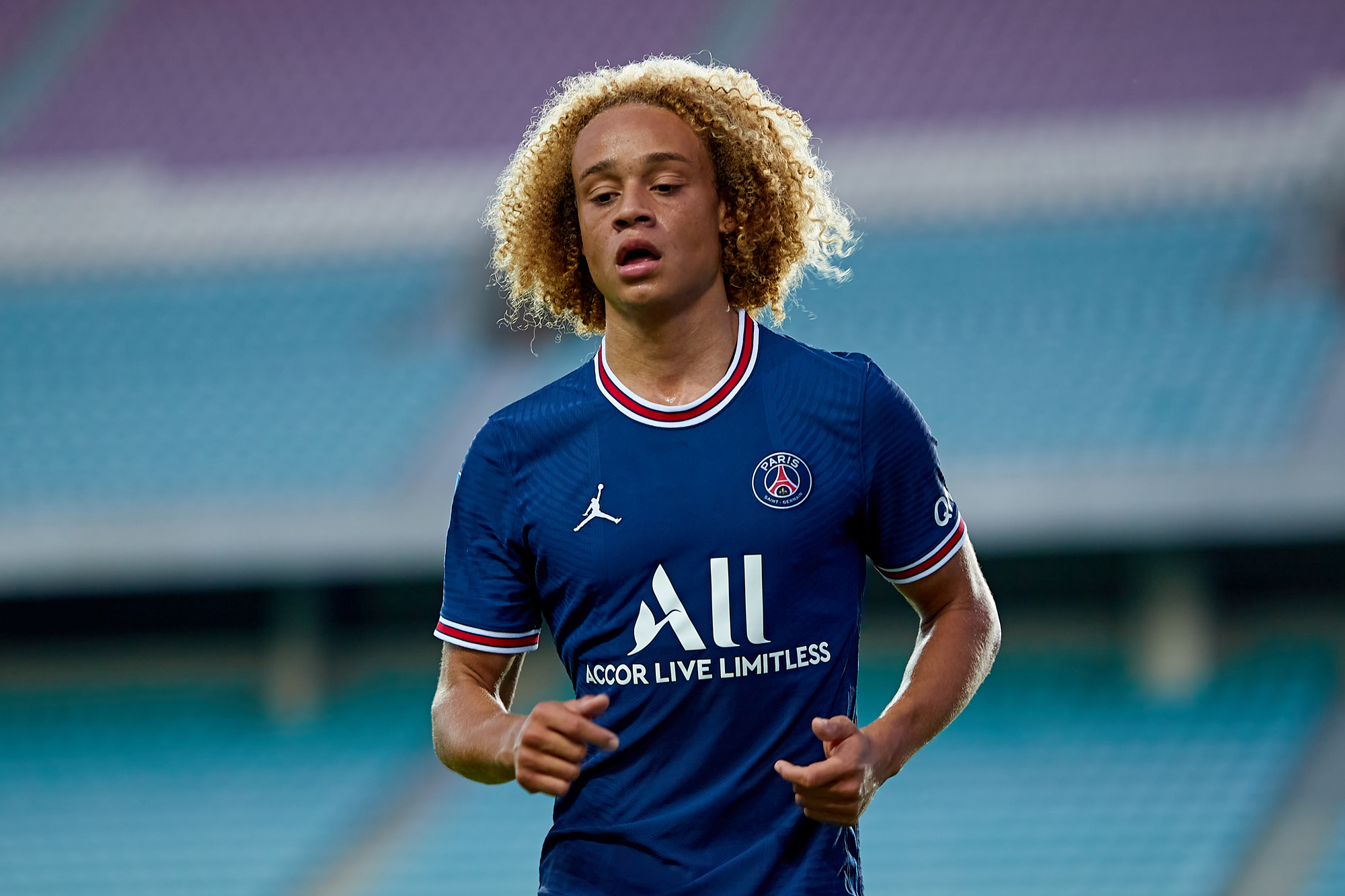 Xavi Simons is one of the most talented emerging players in world football, and he is a player with all the qualities needed to play a major role in European football in the years to come.

Back in 2019, Simons decided to swap Barcelona for Paris Saint-Germain a move that has led many to accuse him of being financially motivated.

However, the 18-year-old best friend Ferney Agudelo denied the allegations and instead blamed Barcelona for their role in his departure.

“It was not a matter of money,” Agudelo told L’Equipe.

“It was clear he was coming to the top and he thought of another sports project.

“Xavi [Simons] is focused on daily development, but Barcelona could not guarantee that if all goes well he will play for the first time in his team before the age of 18 years.”

Agudelo went on to highlight how difficult it was for Simons to leave the club as he moved up to La Masia.

“The worst victim was Xavi [Simons],” he said.

“The week he decided to leave, he spent it in his room crying.”