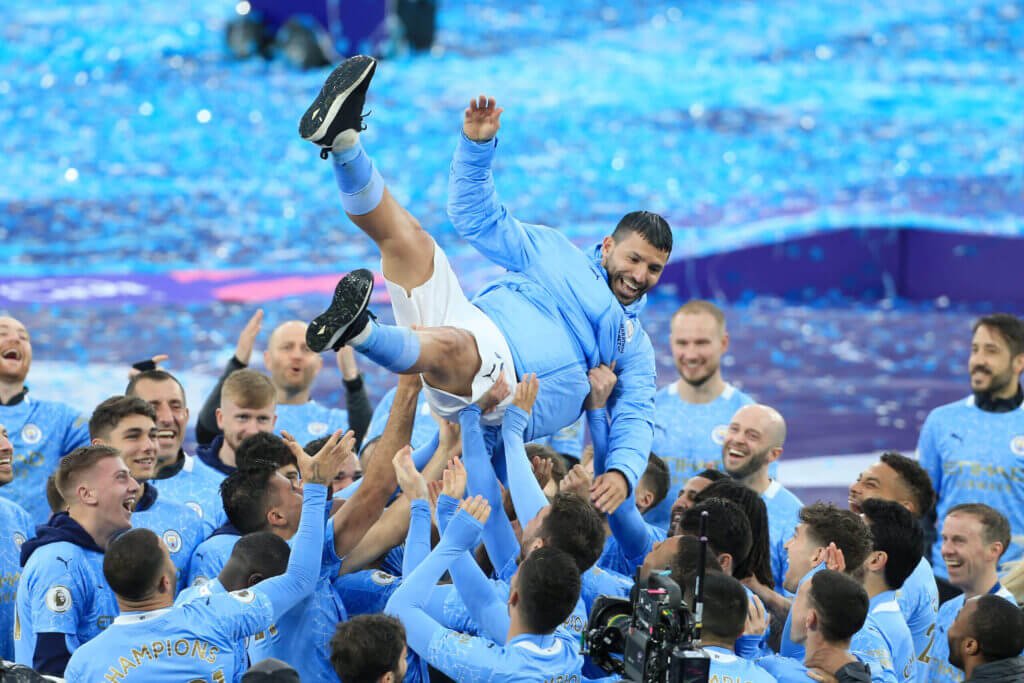 Sergio Aguero could be scheduled to return to England after Manchester City offered him the role of ambassador to Argentina.

The legendary striker – the Manchester City’s all-time leading scorer – was forced to retire from football last month after suffering a heart attack while in Barcelona, ​​a team he joined from City last summer.

Sergio Aguero announced his decision to hang up his boots at an emotional press conference at Camp Nou and has returned to South America to spend time with his family.

At just 33 years old, the Argentine midfielder is yet to make announcements about his plans following the sudden termination of his career.

This move from Man City could be one way for Kun Aguero to continue his football career.

The club has already announced plans to build a statue of Kun Aguero outside their Etihad Stadium, with the aim of thanking his ten-year success at Manchester.

If he decides to accept the club’s ambassador, Aguero will be following in the footsteps of the likes of Joleon Lescott, Micah Richards, and Shaun Wright-Phillips in taking care of their former team.