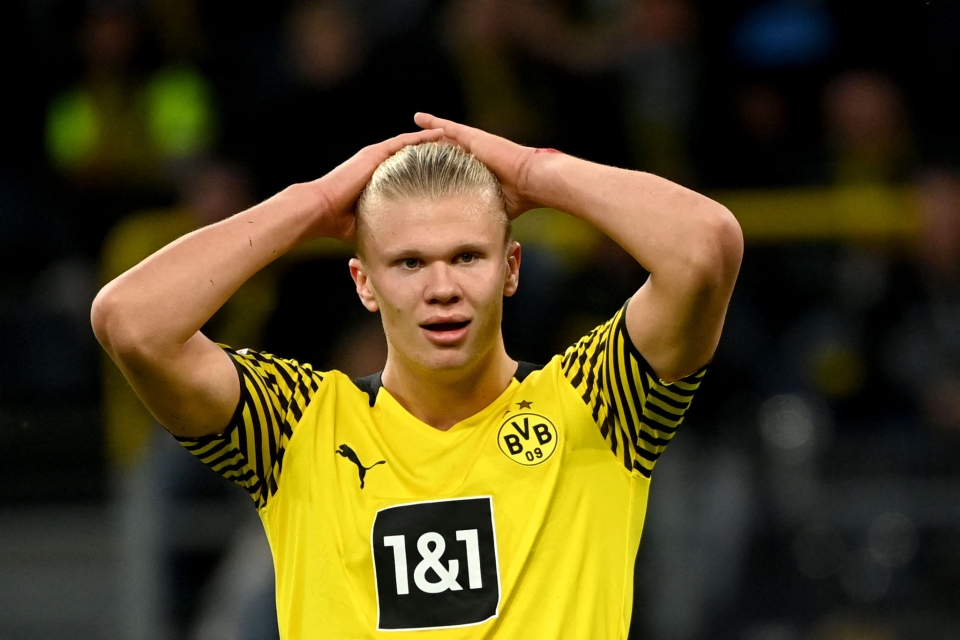 Erling Haaland remains strong in his plans for his future. The 21-year-old Norwegian striker has gained a lot of interest after two years playing for Borussia Dortmund.

Erling Haaland looks set to leave the BVB later this year but has a decision to make.

Erling Haaland is still in a decision on the future of his club to see if Barcelona can raise the required 360 million euros to cover the striker’s pocket, reports the Daily Star.