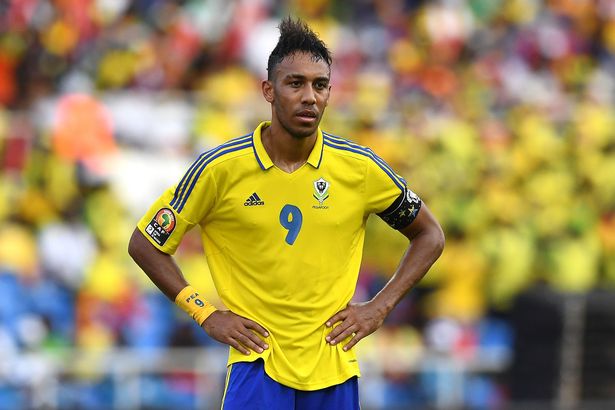 Gabonese captain Pierre-Emerick Aubameyang has been allowed to leave the Africa Cup of Nations and return to Arsenal due to ongoing health problems.

Aubemeyang was tested for Covid-19 on January 6 and will still play for his country in the tournament.

The 32-year-old was due to play Ghana this week, but his return was blocked due to medical treatment.

And now Gabon coach Patrice Neveu has confirmed that the striker will return to his squad.

“Since yesterday, it has been decided to bring them back to their club,” Neveu told Goal to Aubameyang and teammate Mario Lemina.

“We will not judge here [in Cameroon], we cannot assess Covid’s illness here.

“It is important that Mario returns to Nice and Pierre returns to Arsenal. It is a decision we have made between us. ”

The Gabon Football Federation followed suit with a statement confirming that the players had been released from international duty.

“The Gabon Football Federation has decided to return players Pierre-Emerick Aubameyang and Mario Lemina to their respective teams for more intensive training,” the statement read.