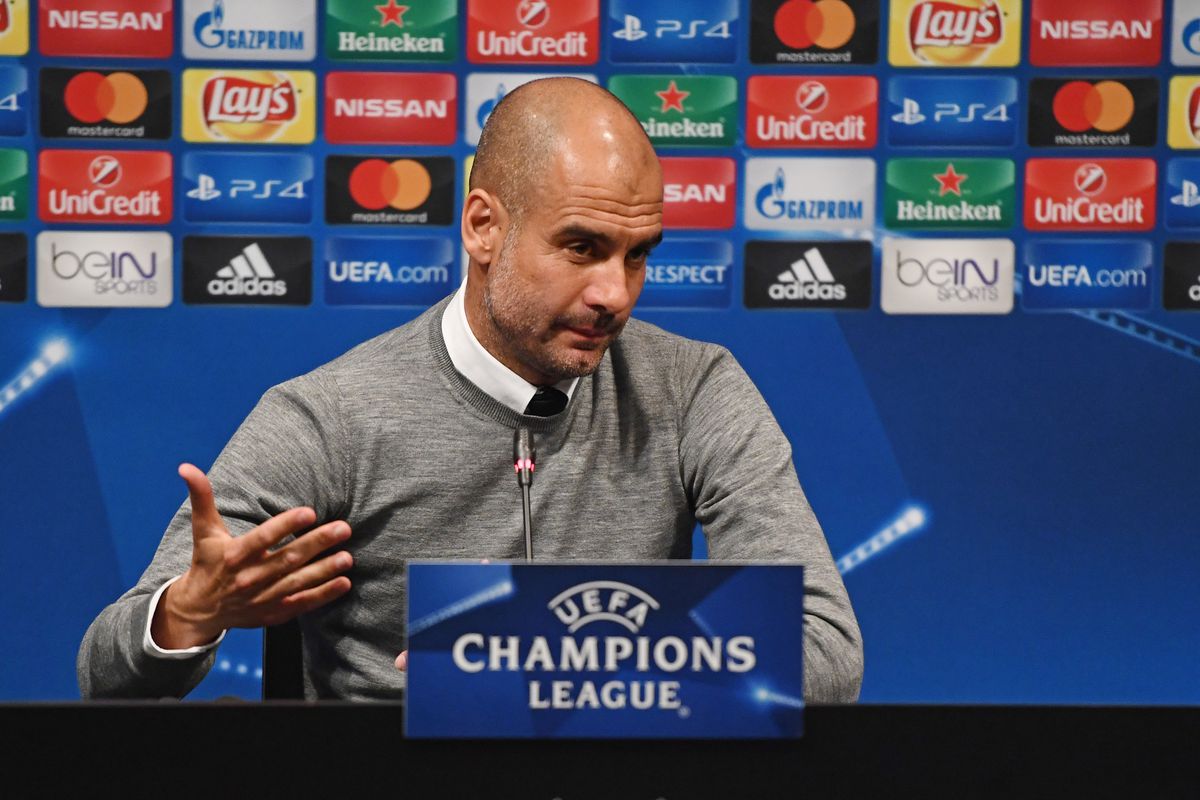 Ahead of Manchester City’s game against Chelsea on Saturday, Pep Guardiola praised Blues coach Thomas Tuchel as one of the few managers he learned from.

Guardiola appeared in the media for the first time since his contract with the COVID-19 before their FA Cup win in Swindon Town. The Spanish midfielder was replaced by assistant manager Rodolfo Borrell in the game as their strong side pushed the Second Division team.

“He’s very talented,” Guardiola told reporters. “One of the few managers I always learn from so that I can improve as a manager.

“If you find a manager who always wants to have a positive attitude towards his game, that’s fine.”

Guardiola has given an update on the current state of COVID-19 at the Etihad Stadium as new cases are known, with some returning.

“Some people are coming, some are hopeful too,” Guardiola said, “If you test once, twice, you also have no negative. Otherwise, you stay home.

“It happened two or three months ago affecting all the clubs. We have new cases; they want privacy so I can’t say.”

A standout performer against young Swindon Cole Palmer has found plenty of opportunities under Guardiola but is wary of going beyond academy talent and feeding less.

“It’s a question of patience,” Guardiola continued, “not all academy players can play with us, some can play in the trophy. Cole is very stable with us, McAtee can play too.

“We know them, there is one or two that I feel they can help and participate in the future. They have to be patient, there is still a lot to be done to stabilize and officially have the player have a chance with us.”