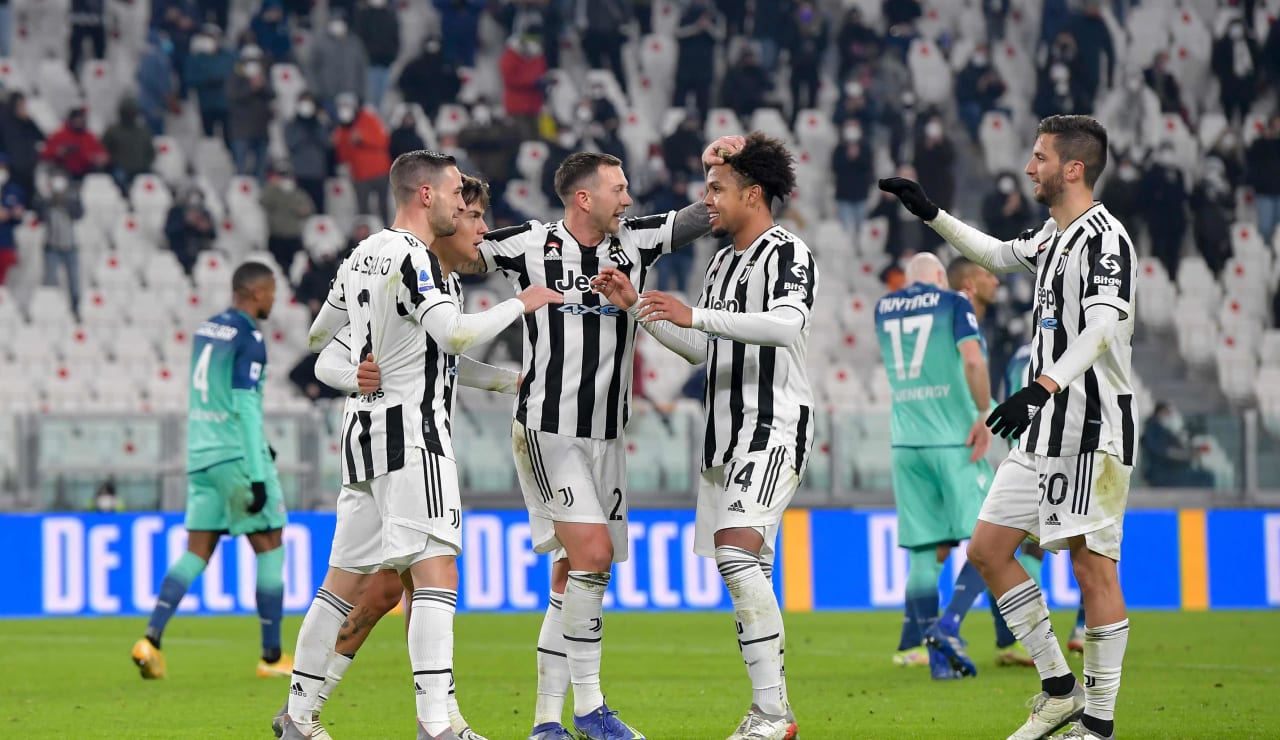 Juventus continued their recently solid form in Serie A with a 1-0 win over Udinese at Allianz Stadium on Saturday night.

Paulo Dybala’s first-half strike proved the difference at Allianz Stadium, as Juventus were level on points with fourth-placed Atalanta in Serie A, although the Bianconeri played two more games.

A good start to the home team was rewarded with 19 minutes on the clock, as Dybala latched onto a perfectly weighted through ball from Moise Kean before lashing an unstoppable right-footed effort into the top corner.

Juventus looked set to double their profit after 74 minutes as Weston McKennie found himself unmarked in the box, but went straight into Daniel Padelli’s arms.

McKennie found himself in the same situation five minutes later when Mattia De Sciglio crossed the line before delivering an inviting cross, and the American made no mistake in this, as he nodded at home nearby.