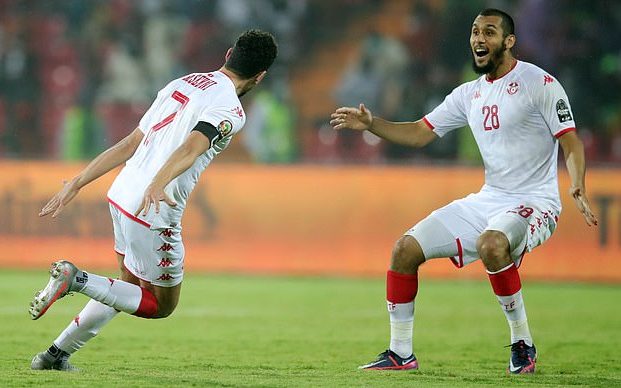 Covid-hit Tunisia knocked out 10 Nigerian men in the Africa Cup of Nations with a 1-0 win in Sunday’s last 16 matches.

The match was won just 63 seconds into the second half when Youssef Msakni was given all the time and space he could have requested as he scored from 25 yards out.

His batting, immersive shot caught young goalkeeper Maduka Okoye waiting and his weak parry failed to keep the ball in the corner of the net.

Substitute Alex Iwobi then left his sticks at Msakni’s control of the ball and was initially booked to leave his opponent in a state of shock. The VAR wanted a second look, however, and a red card was issued to do more harm to the Super Eagles’ chances.

On the winning side of all three of its team games and the rest of its many stars in its last match, Nigeria’s favorite tournament seemed to lose its grip when faced with a strong defense.

Umar Sadiq had a great opportunity to add to the growing game of the latest drama, but he saw his shot fall on the goal post and the width of the far post. Tunisia will play Burkina Faso in the quarter-finals on Saturday.