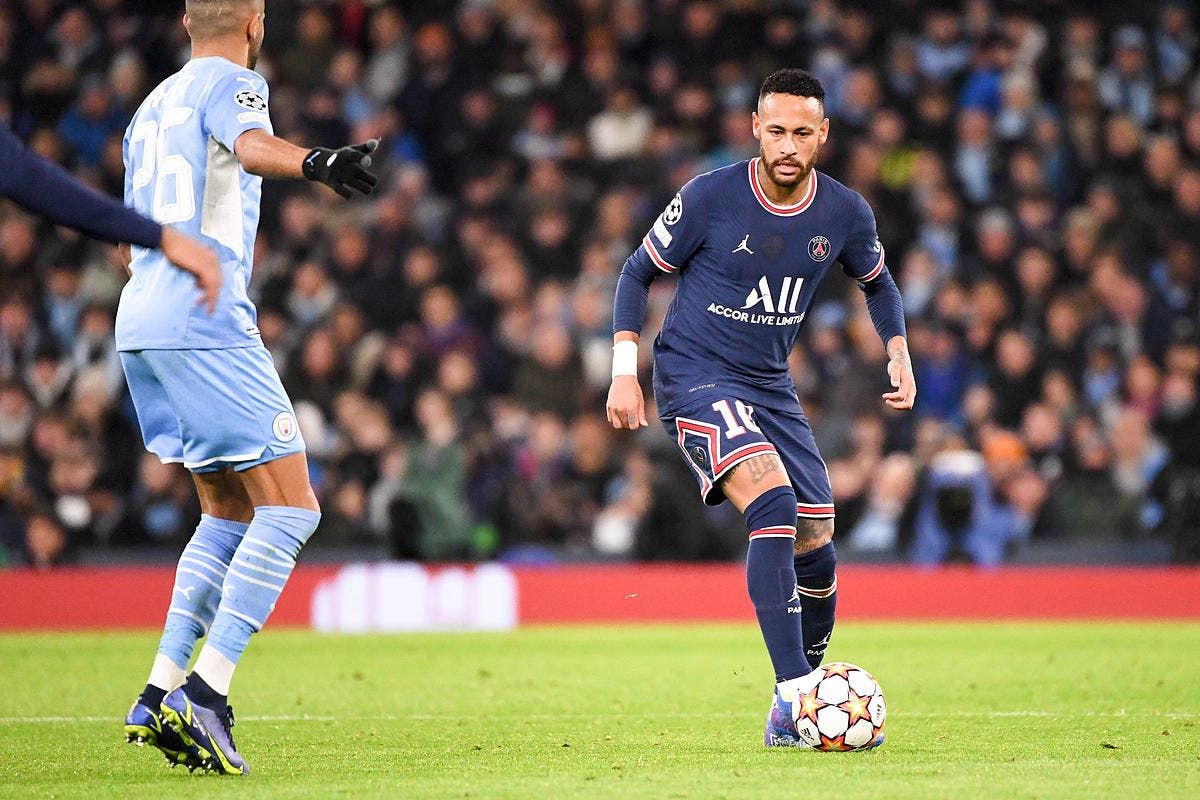 Neymar has a chance to come back on time to play in the Last 16 UEFA Champions League match of Paris Saint-Germain against Real Madrid, and the first leg will be in the French capital on February 15.

The 29-year-old suffered a concussion while facing Saint-Etienne on November 28, injuring muscles in his left ankle.

The Brazilian athlete began the recovery period, continuing his Christmas holidays in his home country.

Although Neymar returned to Paris a week after the departure of his PSG team, he still had the club’s approval and is understood to have enjoyed spending time with his family, while following a plan set by his team’s medical staff.

And now Le Parisien reports that Neymar is expected to appear in the February 15 match at Parc des Princes.