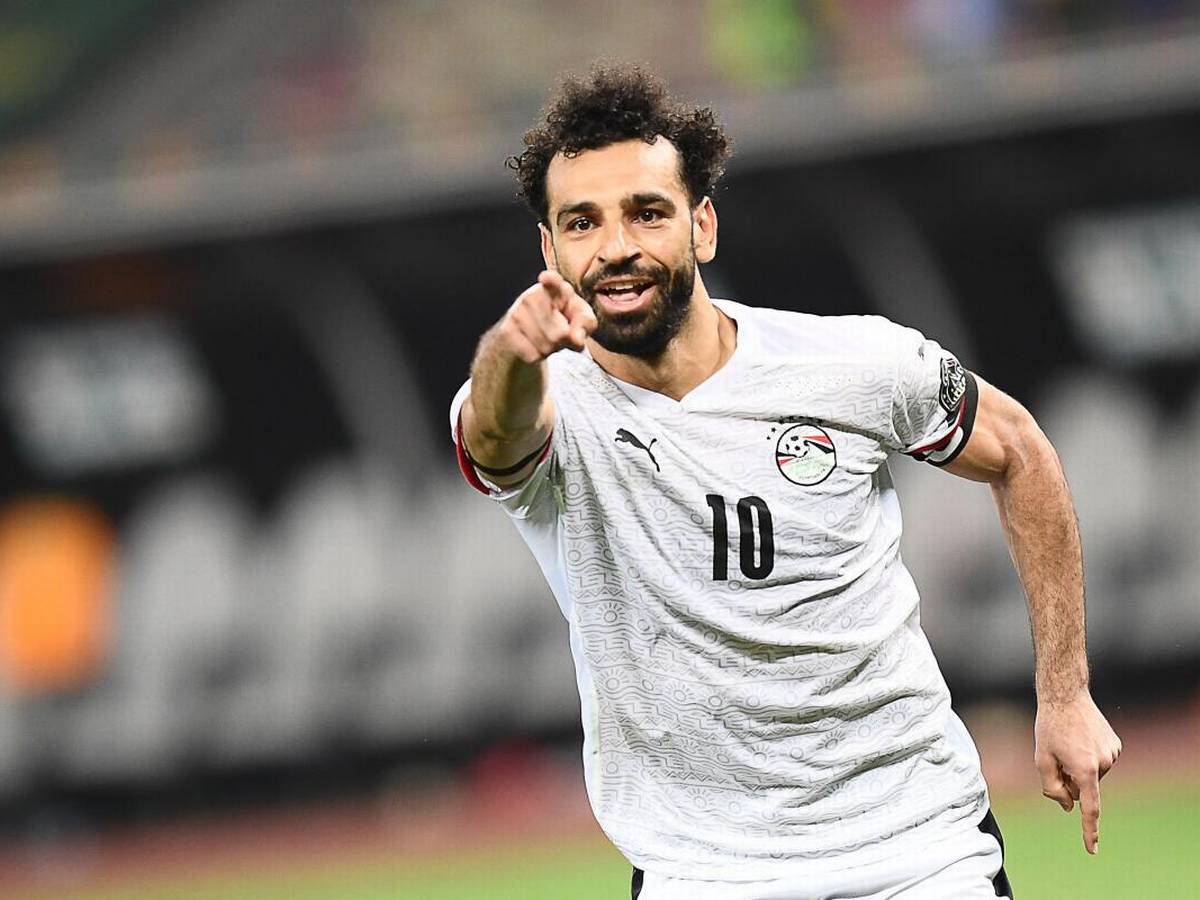 Egypt advanced to the quarter-finals of the Africa Cup of Nations (AFCON) after beating Ivory Coast 5-4 on penalties.

Despite the lack of goals, it was an exciting game with many opportunities, despite the poor condition of the stadium in Douala.

No goals were scored after 120 minutes, and nothing will separate the two sides until the third round of penalties.

Substitute goalkeeper Gabaski saved Eric Bailly’s pack-kick, which made a difference when Mohamed Salah came on and took Egypt’s fifth penalty which saw the Pharaohs advance to the last eight.