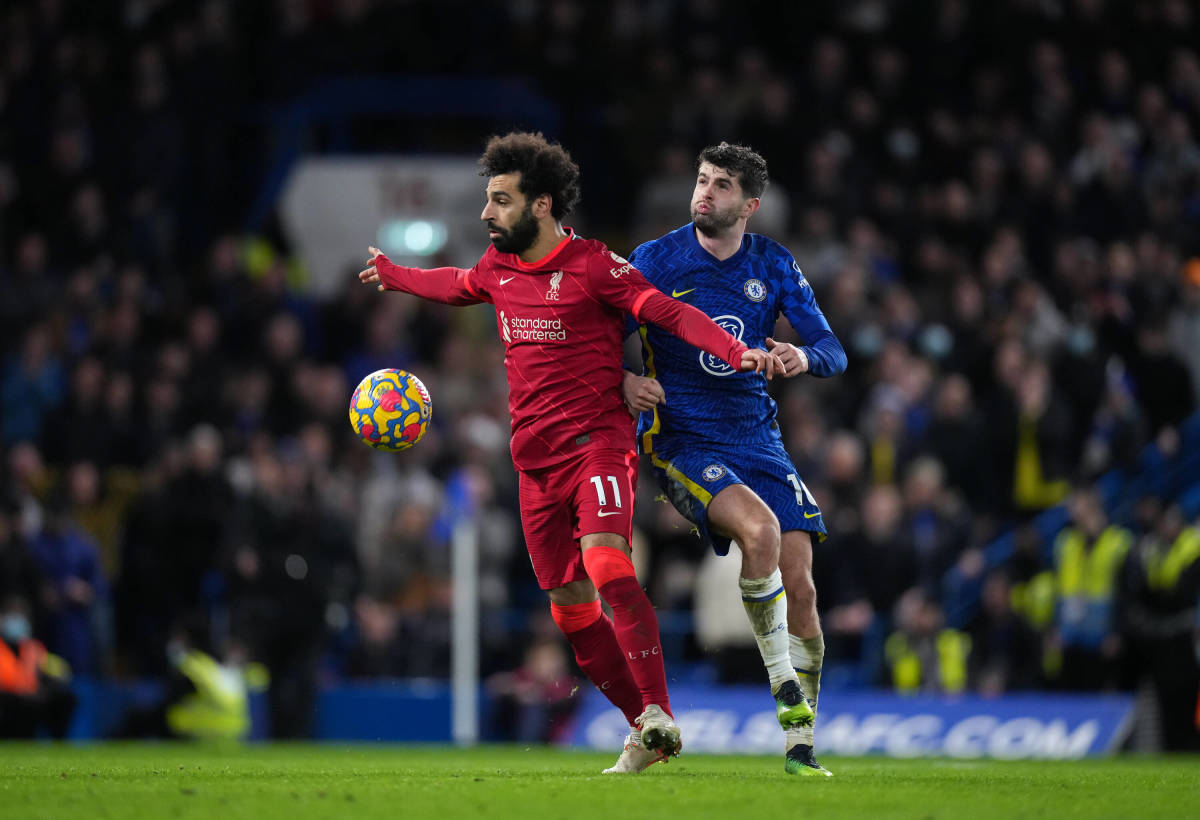 Mohamed Salah’s future has not been resolved and it looks like it will take some time to resolve. Although Liverpool and the footballer are doing their best, they have not yet reached an agreement, at least not yet.

According to ‘The Mirror‘ claims that Salah’s salary was the main barrier to both sides reaching an agreement. They have not yet reached an agreement on this point which is delaying the signing of the new contract.

According to the source, Salah is asking for about 1.6 million pounds a month. That means just over 19 million pounds a year. The price seems to be too high for Liverpool and, meanwhile, they have refused to accept Egyptian demands.

But ‘The Mirror’ believes the club thinks the club could change his mind. Salah thinks he is the driver. He knows his potential and knows that other European clubs can give him the money he asks for. He could try to use that to his advantage and Liverpool pay him £ 19 million a year, which could make him one of the highest-paid players in the Premier League.

In the meantime, Salah has a contract until 2023. It’s a matter of time before the big clubs start knocking on Liverpool’s door to try and persuade the striker to try his luck away from Anfield. It remains to be seen whether the party will agree to pay the fine.