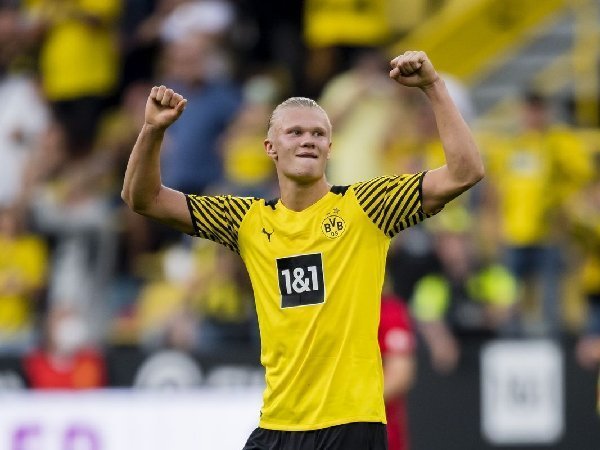 Erling Haaland’s future is uncertain. The 21-year-old Borussia Dortmund striker is wanted by almost all European dignitaries, including Barcelona and Real Madrid, but the poor health of his agent Mino Raiola has prevented his transfer from continuing.

That’s according to Diario AS, who reports that very little information is available about Raiola’s condition. He underwent surgery on January 12 at San Raffaele Hospital in Milan and was apparently admitted to the hospital a week later.

Dortmund had hoped that Haaland’s future would be resolved during the Bundesliga winter break, but it has returned and there has been no review. Dortmund wants to know Haaland’s plans to prepare for next season.

Raiola’s illness has also caused problems with Haaland’s sponsorship deal as he terminated his contractual relationship with Nike on New Year’s Eve. Puma has promised to sign him for $ 8 million a season and Adidas is also running.