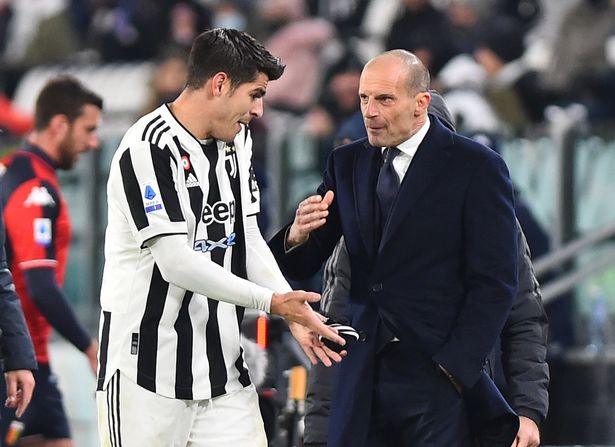 Juventus coach Massimiliano Allegri is adamant that Alvaro Morata will remain at the Old Lady, amid reports of Barcelona’s potential interest in securing his services.

The Italian coach also recalled the 21 goals scored by the Spanish international last season and emphasized that Morata had scored seven goals this year in sets.

“Alvaro is an important player and I’m happy with [him],” Allegri told a news conference.

“I spoke to him and told him he was not going despite the rumors, so he is looking forward to it. The case is closed.”

This is Morata’s second spell at Juventus, where he started trading between 2014 and 2016. She returned to Italy in 2020, when the Old Lady signed Morata on loan from Atletico Madrid in exchange for 10 million euros.