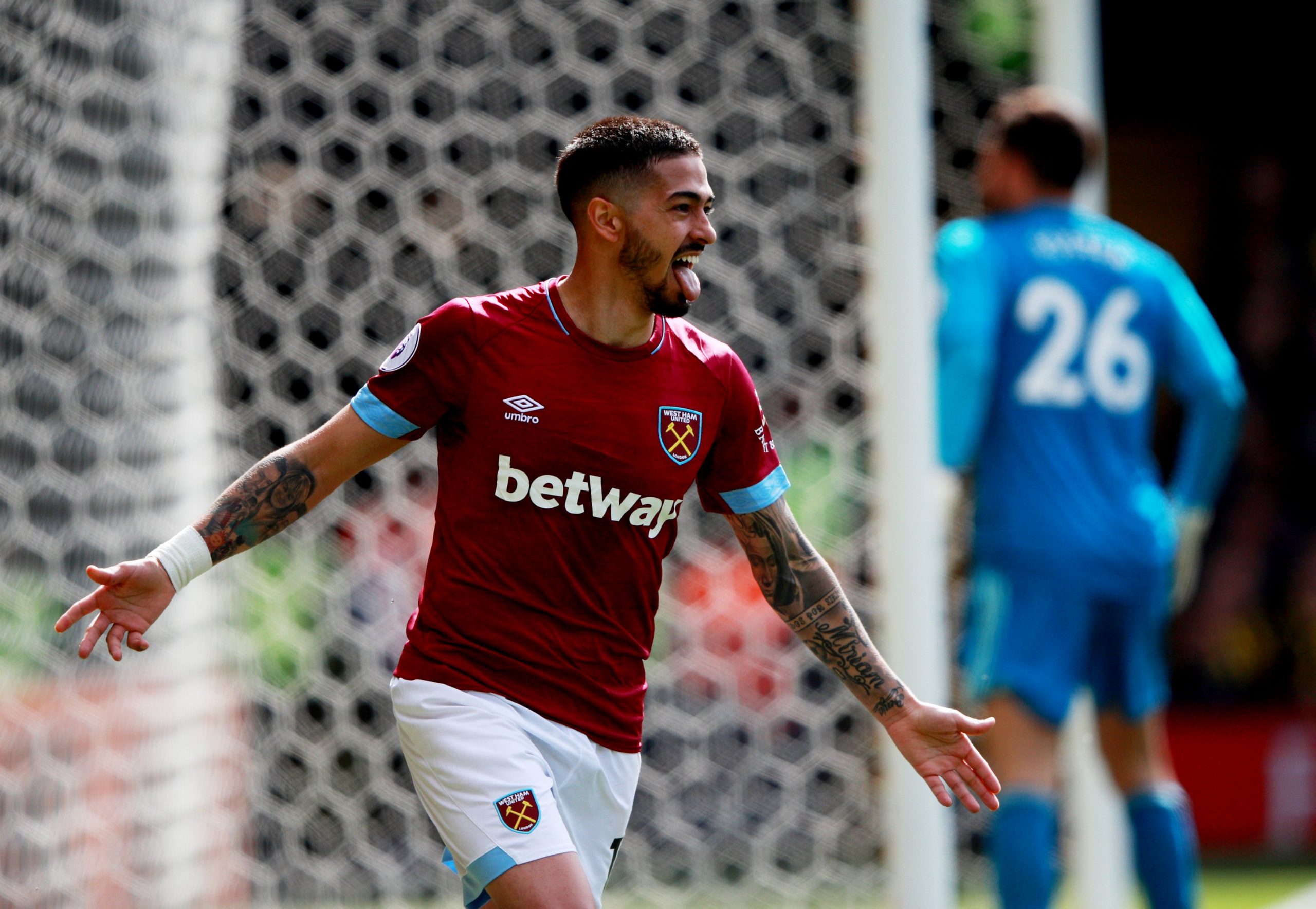 Manuel Lanzini and Gio Simeone are both expected to be called up to the Argentina national team.

The two Argentine players will likely be in the Argentina team this month as coach Lionel Scaloni is rumored to be making a few changes. According to TyC Sports, Lionel Scaloni will not call up players that are not fully fit. He will not force the hand of European clubs to release their players.

Lanzini scored twice for West Ham against Crystal Palace while Gio Simeone is on 12 goals in 19 matches this season. Scaloni is expected to call up mostly local-based players to the team. Per the report, it would be mostly in the backline and midfield.

Argentina plays Chile away at altitude in the desert on January 27 before playing on February 1 against Colombia at home.