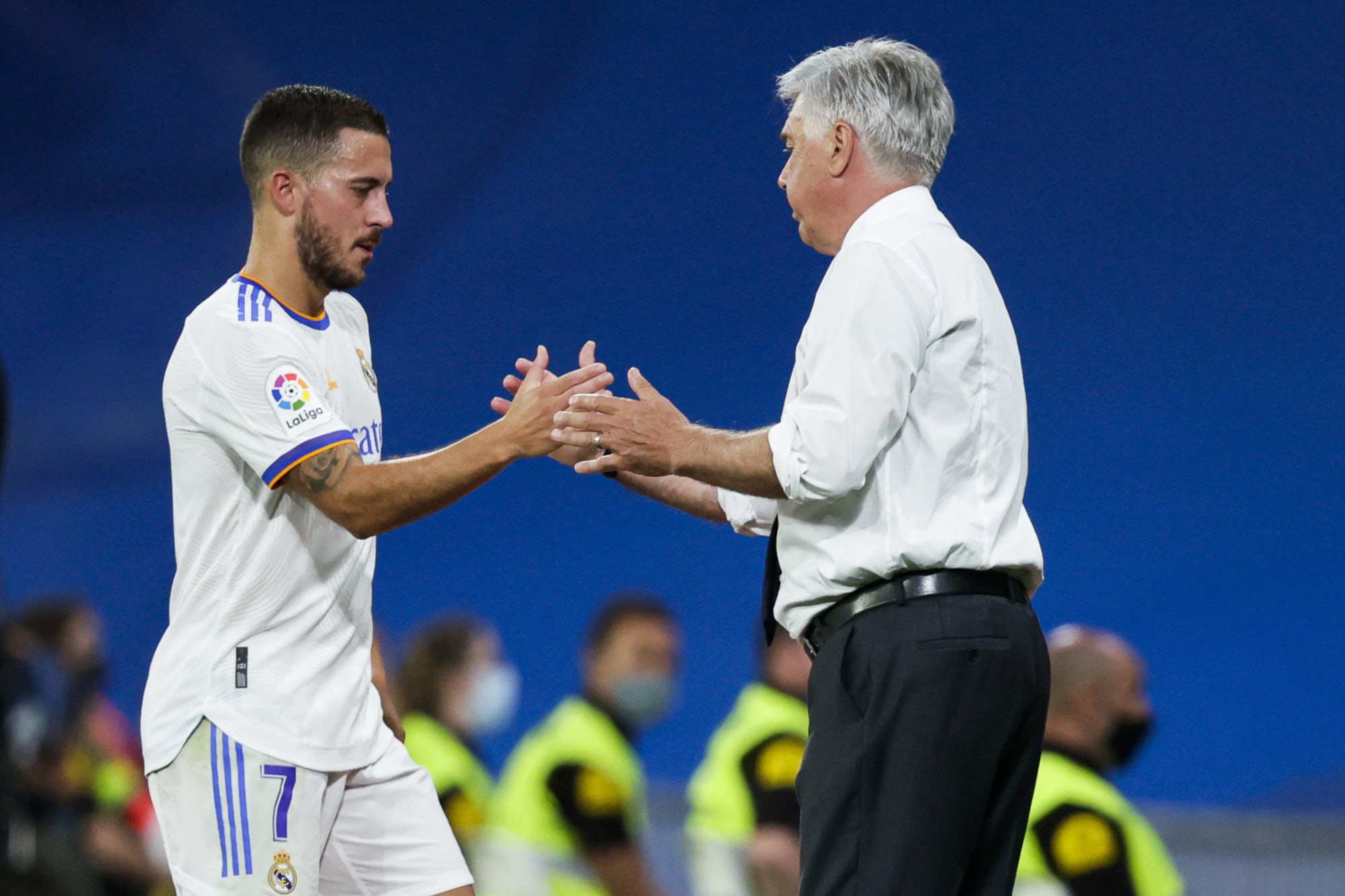 Carlo Ancelotti has confirmed that Eden Hazard is in his plans for the 2022/23 season, although Real Madrid still loves Kylian Mbappe.

Since moving to Madrid in the E100m in 2019, it is fair to say that Hazard has not had a great time. The Belgian midfielder missed 65 games due to multiple injuries and, as a result, suffered a setback at the Santiago Bernabeu.

There has been some improvement in Hazard’s fortune so far this season, and the 31-year-old even scored a stunning Real Madrid goal in a Copa del Rey match on Thursday evening.

Asked about Eden Hazard’s future ahead of Madrid’s La Liga match against Elche, Ancelotti revealed that the winning player is part of his plans.

“Hazard is in our plans for next season, I can assure you,” he said.

The news comes despite Los Blancos’ apparent interest in Mbappe. The French striker is yet to sign a contract extension with PSG and looks set to join Real Madrid in the summer.

Along with Mbappe, Erling Haaland is also likely to be heading to Madrid. The club – according to Marca – are preparing a package of 350 million euros (£ 292m) to sign the Norwegian player this summer. The figure includes a player’s 75 million euro release clause, his salary on a long-term contract, and player Mino Raiola’s agent’s services.