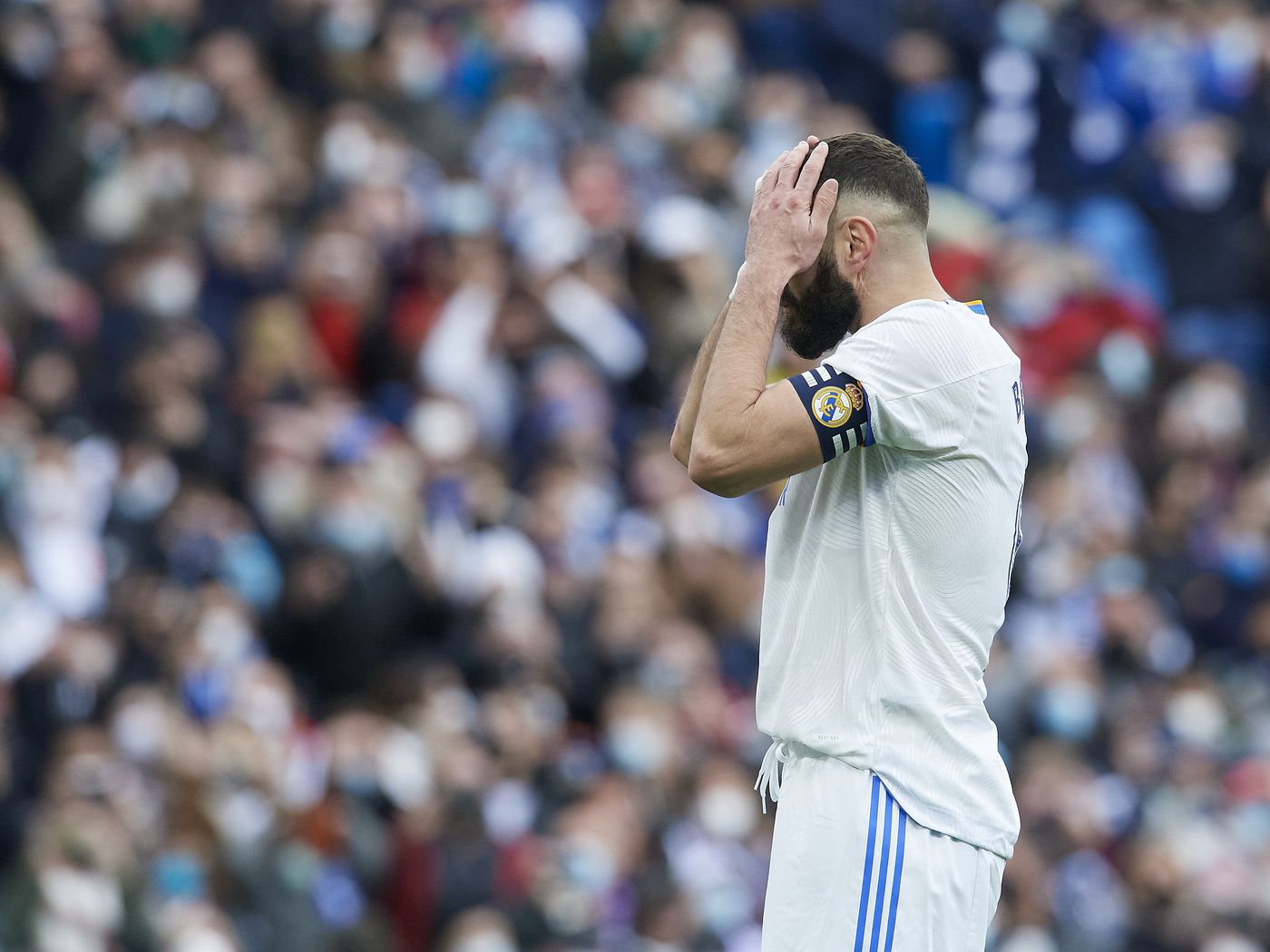 Real Madrid needed a salvo late to return 2-0 to draw with Elche on Sunday. Karim Benzema missed a penalty 0-0 before limping injured in the second half.

Real Madrid dominated the first half and were awarded a penalty in the 32nd minute when Vinícius Jr was dropped from the box by a tough challenge from Helibelton Palacios.

Benzema climbed up but his spot-kick passed and knocked the crossbar off the road. Madrid then missed out on that when Lucas Boyé gave Elche an amazing goal just before the break with a stunning header past Thibaut Courtois.

In the second half, the management thought they had received another penalty when Diego González was accused of fouling Eden Hazard.

But after issuing a fine initially, the referee reviewed the incident on the VAR monitor and overturned his decision. And Benzema’s day was even worse when he was injured, and Luke Jović came to pick him up.

Los Blancos went in search of an equalizer, with Toni Kroos and Vinícius both missing out on a chance to score.

But it was Elche who struck next, and Boyé cleverly stopped Pere Milla to make it 2-0.

Casemiro then headed Luke Modrić’s corner against the crossbar, before Madrid demanded another handball penalty against Milla.

The referee checked the monitor again before identifying the location, and this time Modrić made no mistake from 12 yards to make it 2-1.

Then in the standoff, Eder Miltão redeemed a point for league leaders with an amazing header.

That result leaves Carlo Ancelotti’s side four points ahead of Sevilla in second place in the LaLiga title race.