Juventus winger Federico Chiesa will undergo surgery after injuring an anterior cruciate bone in his left knee, the club said on Monday, which could disqualify him from qualifying for the World Cup in Italy in March.

Chiesa was injured in Juventus’ 4-3 win over Roma in the Italian league on Sunday. He felt a “painful sprain” in his knee, Juventus said and was tested Monday.

“The player will need to undergo surgery in the next few days,” the club said.

Italy, which won the European Championships last year, will host North Macedonia in a qualifier on March 24. Portugal are also in their four-team brackets. 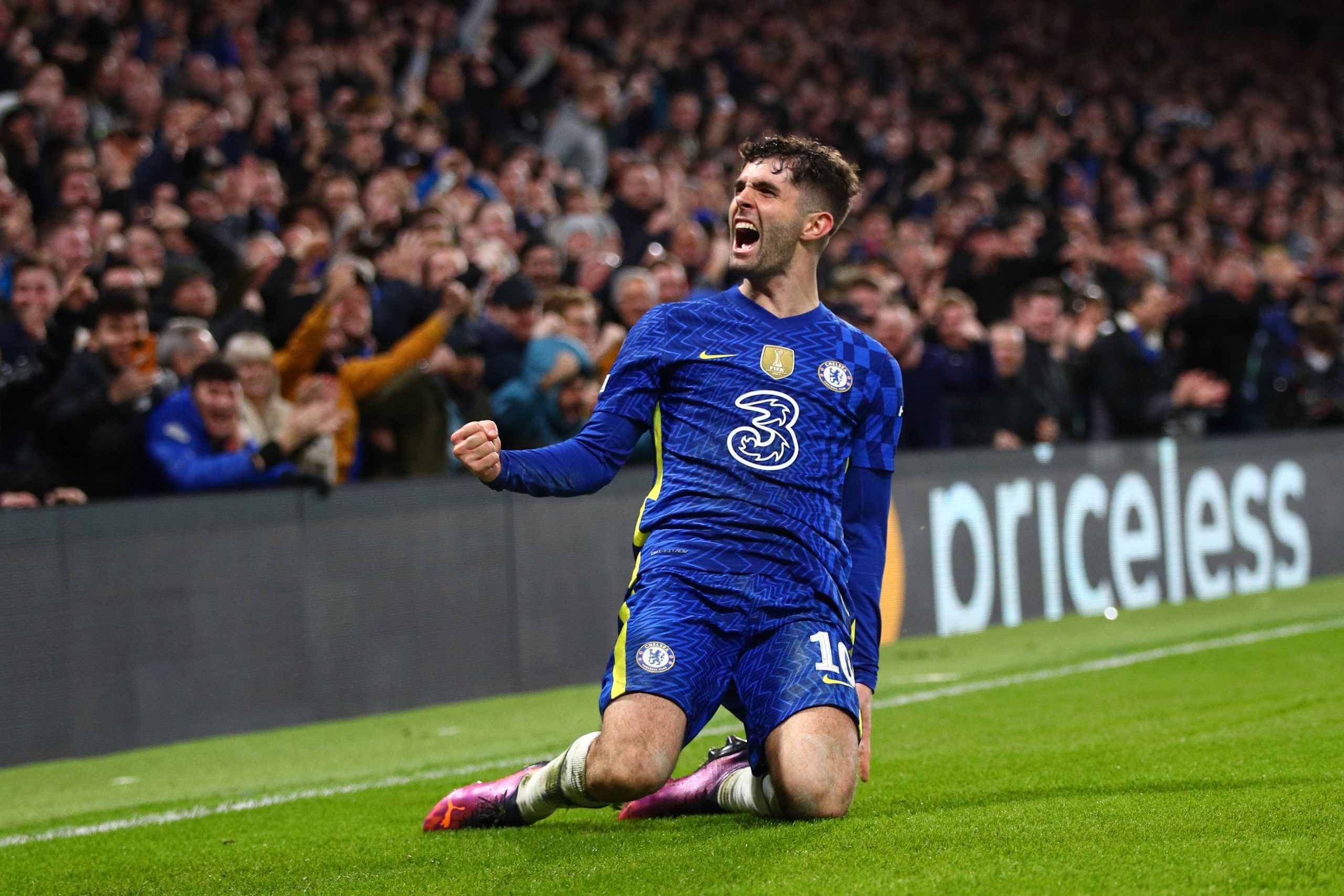 Christian Pulisic: Why move to AC Milan makes sense in the...