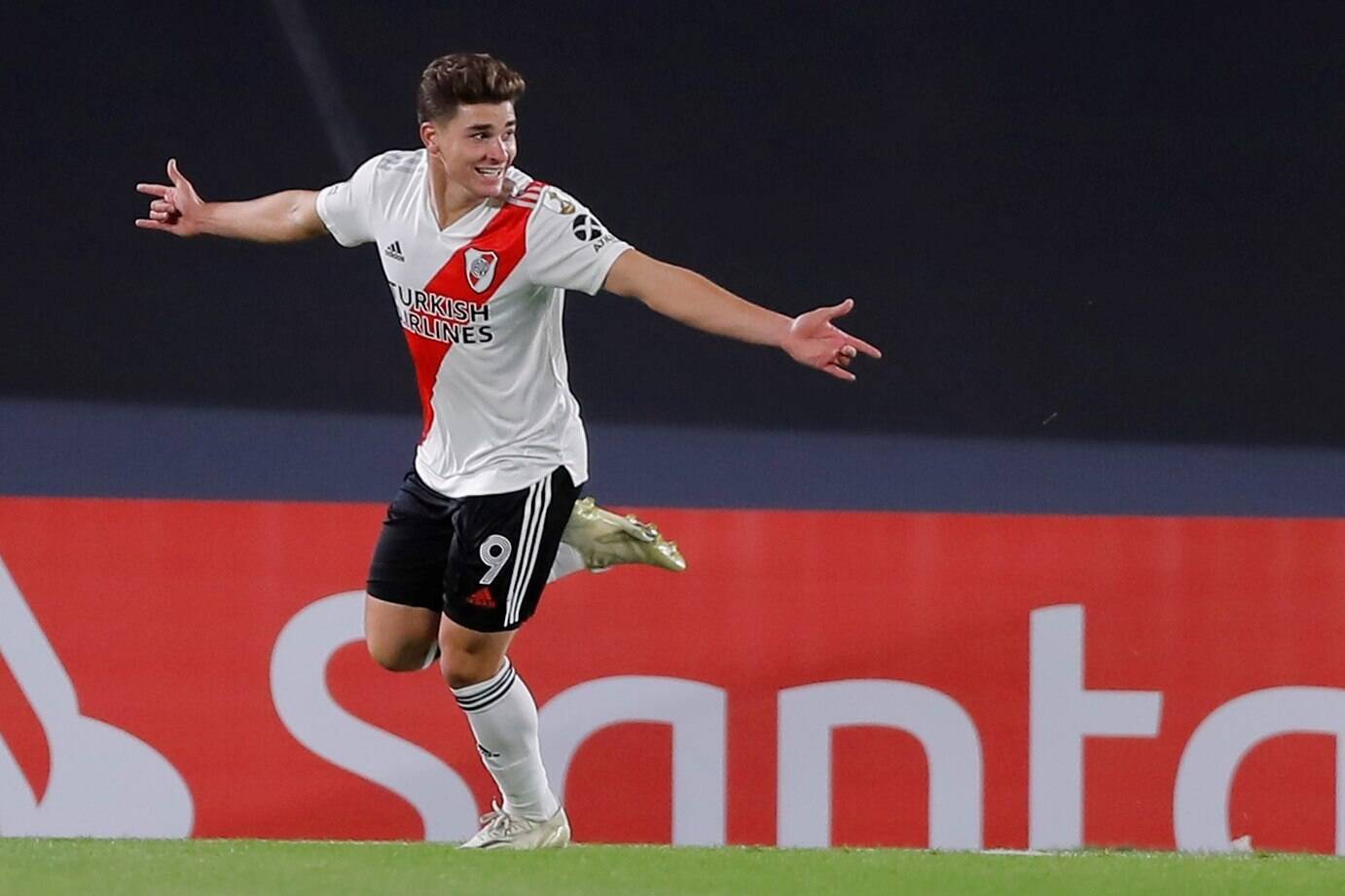 Julián Álvarez will join Manchester City as a deal has been reached. According to Fabrizio Romano, Argentina is joining the reigning Premier League champions as they will pay $ 18.5 million to River Plate in bonuses and taxes.

He will join a five-year contract and will stay on a loaned River Plate until July.

The young Argentine striker, 21, has lifted the Copa America with the Argentine national team and is expected to compete in the World Cup as he is currently part of the World Cup qualifiers.