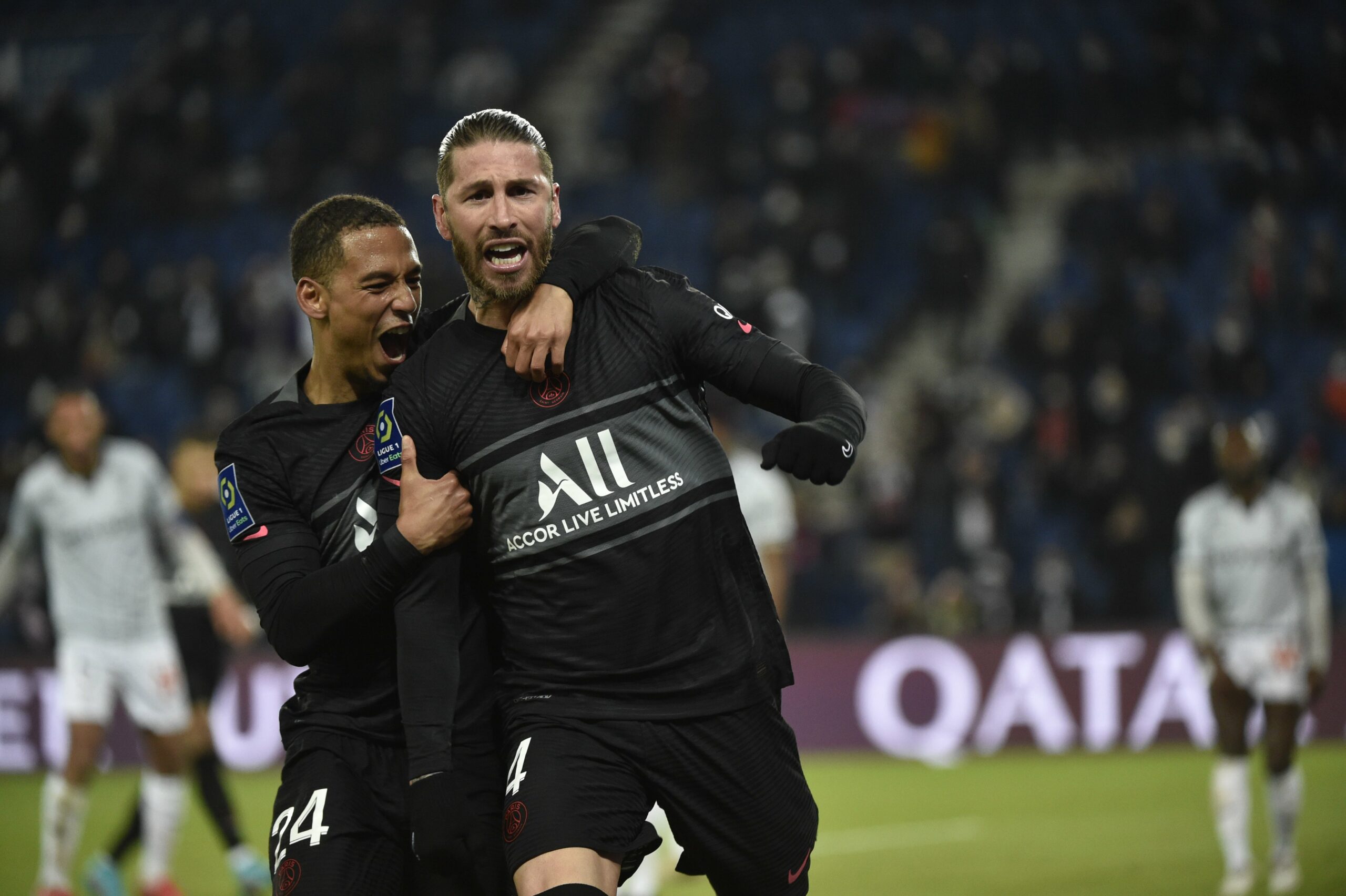 Sergio Ramos hopes his first goal for Paris Saint-Germain will be his first for many after opening his club account. The defender was focused on the second half at Parc des Princes as the Ligue 1 elite leaders enjoyed a stunning 4-0 victory over Reims.

Ramos was making his second league debut for PSG, with injury problems which meant he had endured a challenging start in the French capital since changing to Real Madrid.

The 35-year-old is delighted to return to the starting line-up with a 90-minute goal under his belt.

“I am very happy with this victory and my first goal for the team,” Ramos told Amazon Prime Video. “I’m happy to play 90 minutes. I like the support of the fans, it’s good that I took three points.

“This is my first goal with PSG and I hope there will be many more. The important thing is to improve physically every day and show my best version of the team.”

Mauricio Pochettino, whose team has expanded its undefeated Ligue 1 game to 14 games, has expressed his delight at Ramos.

“I’m happy for him. It’s important for him to finish the game,” said the head coach. “Furthermore, with the intention of confirming all this, we will still work on his physical condition.

“We didn’t play the way we wanted in the first half. Then we make many mistakes.

“In the second half, we played better – we had the pressure and the presence. We got the gaps, we scored, we kept going.”