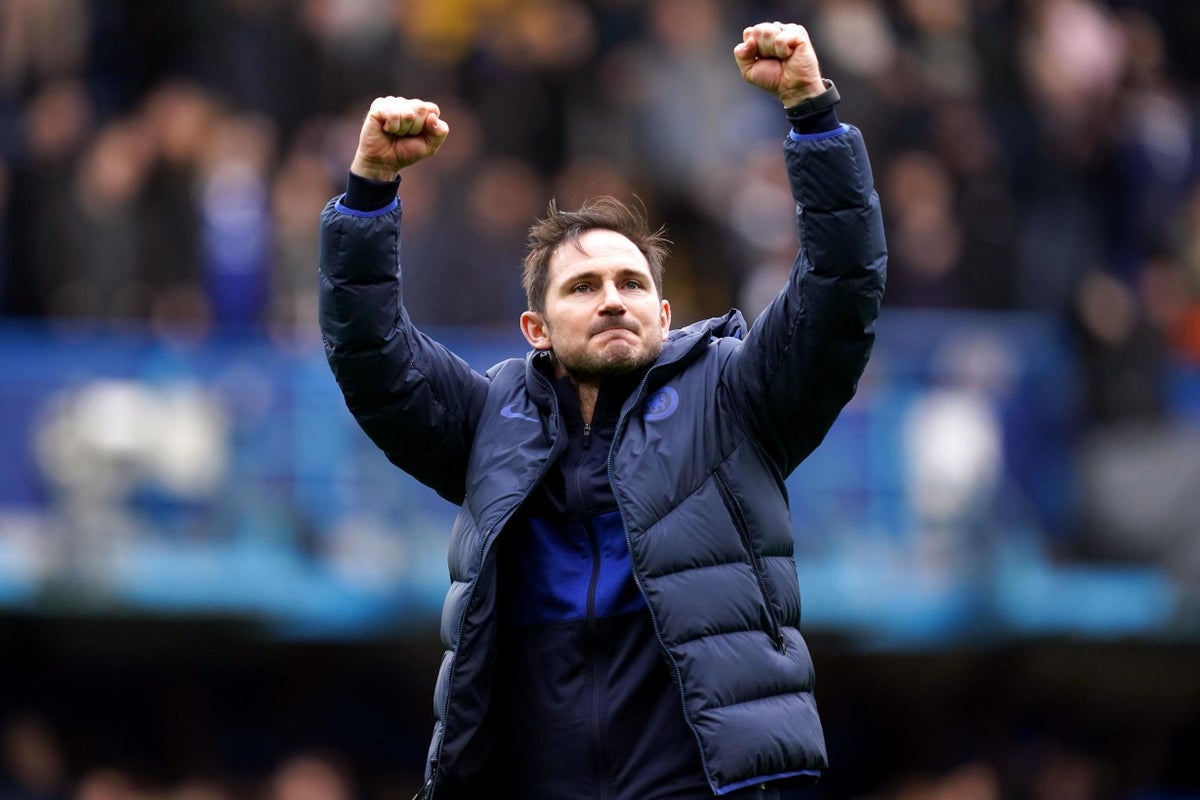 Everton have reportedly brought their drawn-out managerial search to an end two weeks after Rafael Benitez was sacked.

The Telegraph and BBC Sport both reported late Friday that Lampard was the Toffees’ replacement for Rafael Benítez, and the Chelsea and England midfielder is currently considering their request.

The 43-year-old has been out of action since being sacked by Chelsea about a year ago. Prior to that, he was the manager of Derby County.

Benitez was sacked earlier this month with Everton sitting 16th in the Premier League, while former striker Wayne Rooney and Portuguese coach Vitor Pereira have both been linked with a move to Goodison Park.

But Rooney pulled himself out and after fans protested over Pereira’s possible appointment, Lampard emerged as the first Merseyside outfit.

If he accepts their offer, his first official match could be an FA Cup match against Brentford on 5 February.