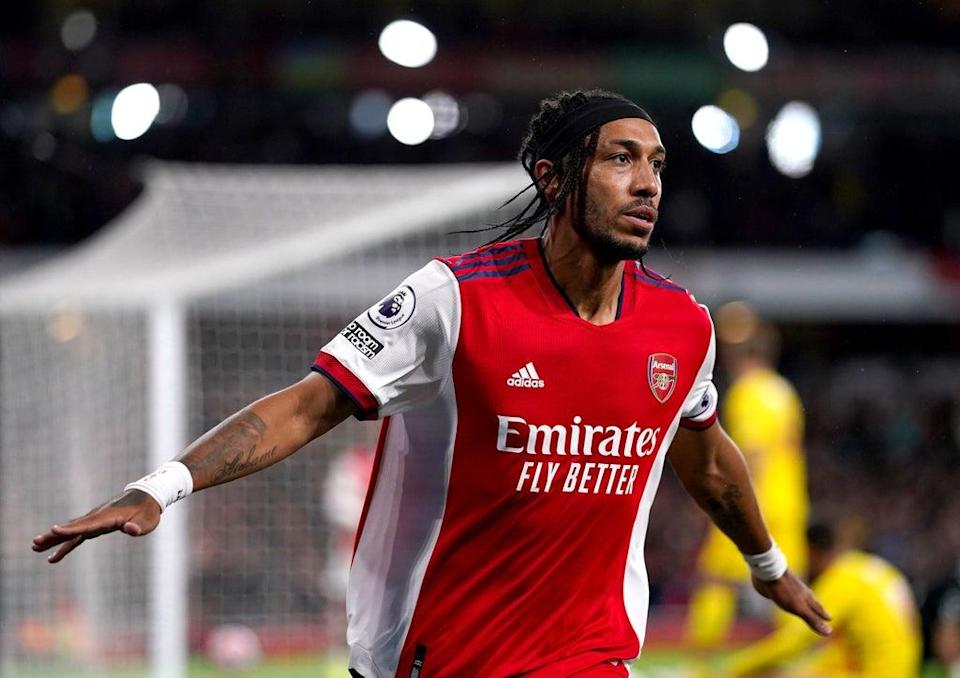 Aubameyang recently recovered from COVID-19 after being diagnosed with the virus when he arrived in Cameroon last week.

Arsenal doctors have reportedly been in contact with the Gabonese medical team and the situation is believed to be less serious as the striker feels better.

His teammates Axel Meye and Mario Lemina were also found to have the same issue and were also left out of the team, although the Gabon Football Federation has suggested that leaving all three players is a defensive measure.

“Medical tests show heart lesions and the CAF did not want to risk it,” wrote the Gabon Football Federation on Twitter.

Gabonese coach Patrice Neveu has allayed fears over the results of the scandal, said it was “a minor problem” and decided not to play the three players so as not to unnecessarily endanger their lives.

Gabon needs one point in their final group match against Morocco on Tuesday in the last 16 of the tournament, but it is unclear whether they will have Aubameyang, Meye, and Lemina.