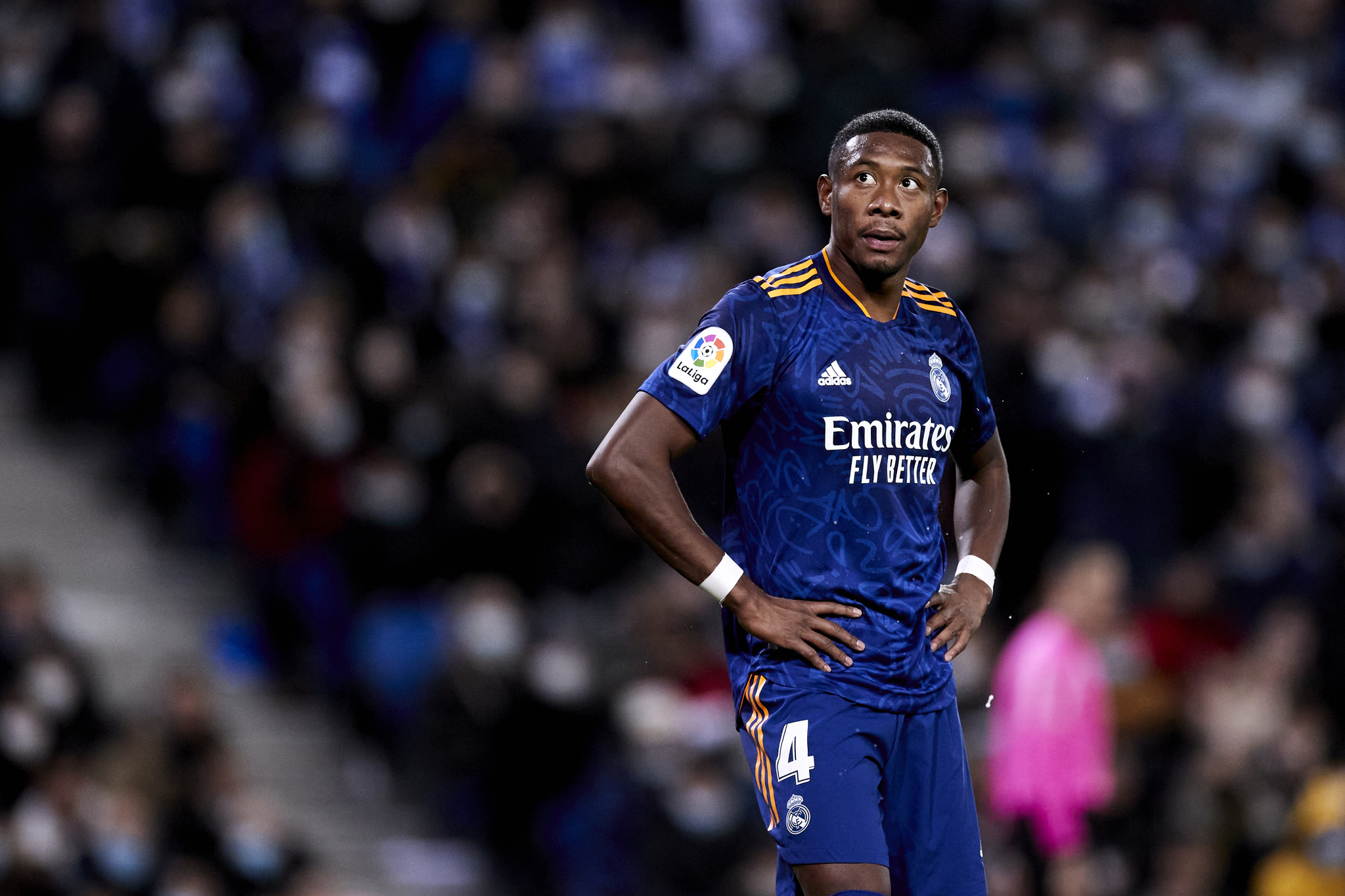 David Alaba has been taking time to reflect on his early days as a Real Madrid player, now based in Valdebebas and in the Spanish capital.

Austria international arrived with a free transfer agent from Bayern Munich last summer at the end of its contract with the German giants and has easily settled in Madrid. However, things did not go well after the scene.

“[Bayern] was the second home in 13 years,” Alaba told Kurier. “I had an important role to play in the club and the team.

“I knew the city from top to bottom and I had a lot of friends in Munich. I had to give up a lot of comfort in order to join Real Madrid.”

After describing 2021 as “an exciting year for him” and full of emotions, Alaba spoke of his time in Madrid so far.

“Most people in the living room do not know English, which forces me to speak Spanish,” jokes Alaba. “But giving an interview in Spanish would be something completely different.”