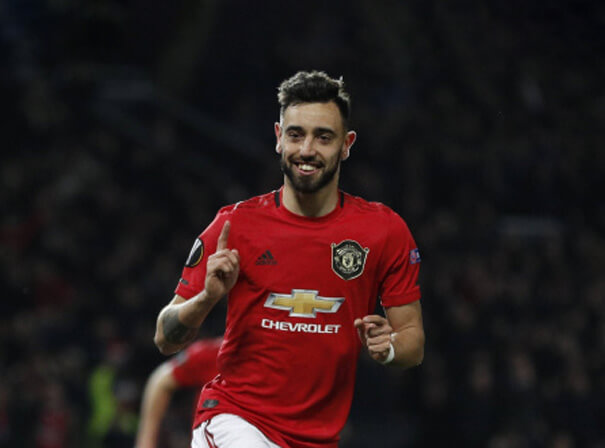 Manchester United have suspended contract talks with Bruno Fernandes after the midfielder and his agents rejected a contract last fall. The Portuguese overseas midfielder’s performance was one of the best ways to draw 2-2 with Aston Villa at the weekend.

The talented star scored two goals but Manchester United were unable to hold on to a 2-0 lead at half-time.

According to The Athletic, contract negotiations started last season but collapsed in the fall. Negotiations are expected to resume in May.

Fernandes and his representatives would like a clear idea of ​​where Manchester United are next season and what they are really up to. Currently, the team sits in seventh place in the Premier League and the Champions League position is increasingly unpopular as more teams have played.

Contract negotiations reportedly began after a good form last season with United looking to reward the player with a new contract. Before coming to Old Trafford, the 27-year-old was earning £ 50,000 a week and that ended up doubling when he arrived at the club.

Although wages are rising, they are still much lower than the few players in the team.

Raphael Varane, Paul Pogba, Anthony Martial, Jadon Sancho, Edinson Cavani, and Marcus Rashford all earn £ 200,000 a week and some earn more than that.

Defenders Harry Maguire and Luke Shaw earn less but theirs is still much higher than the current Fernandes contract.

The player will be looking for a deal closer to the numbers of players of this type, given his importance to the team last season.

In the Premier League, the midfielder has been instrumental in scoring 55 goals, scoring 33, and assisting 22.

His current contract expires in 2025 but the club has the option to extend for another year so fans do not need to panic for another few years.