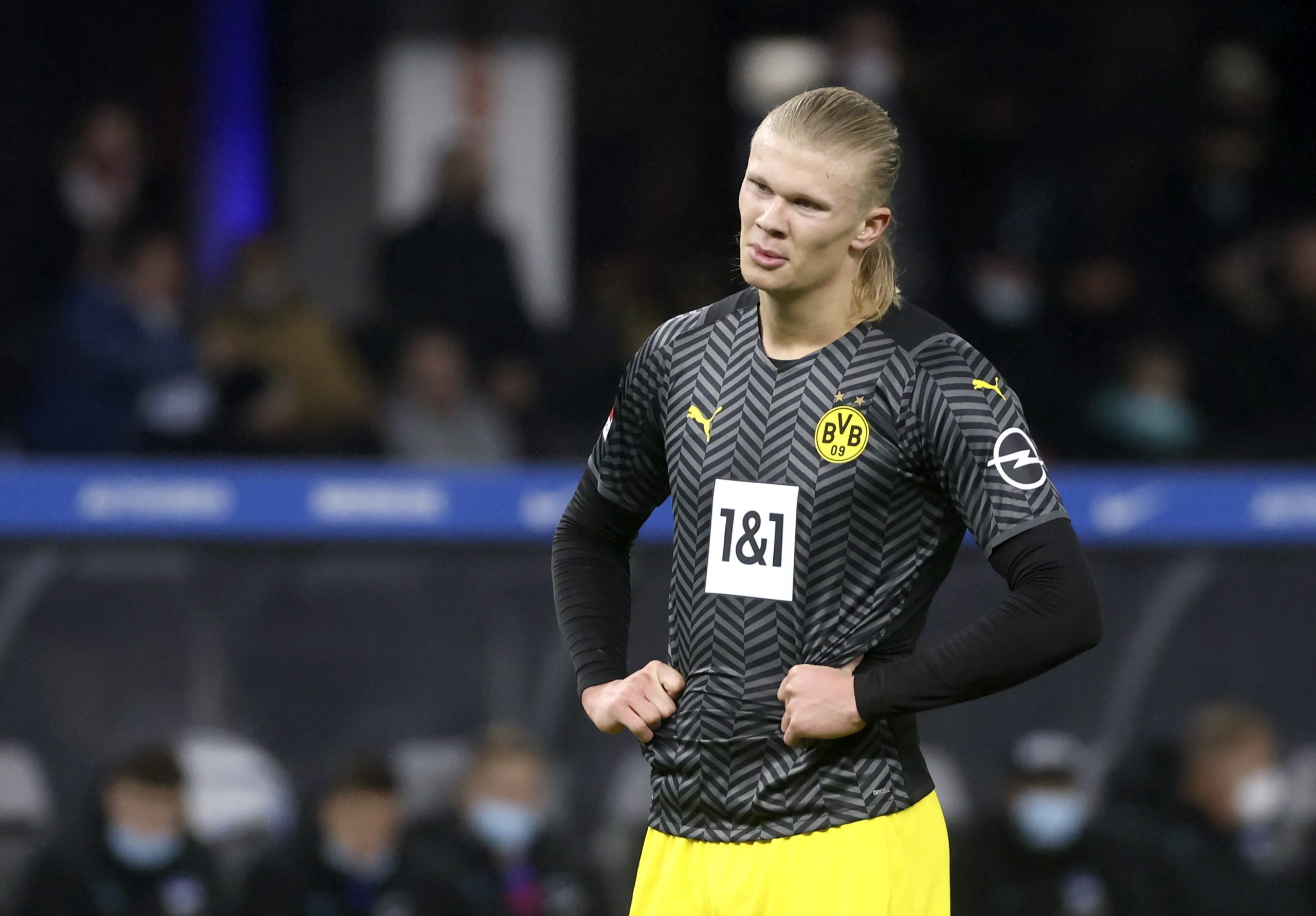 Borussia Dortmund striker Erling Haaland has been given a deadline to decide his future at the German club, with the top European clubs around. The 21-year-old has until January 31 to decide where he wants to play football next season.

Haaland intends to play this season against Borussia Dortmund before taking a summer trip, but the directors of his current club want to know his plans in time.

The striker was enjoying a winter break in Germany visiting Marbella, which has led some to speculate about moving to Spain and making Barcelona and Real Madrid more alert. Both clubs will be making efforts to attract hot hopes at Camp Nou and Estadio Santiago Bernabeu respectively, but they are not the only teams in the race.

The Haaland signing deal will have a huge financial impact on any club it acquires and that could jeopardize Barcelona’s chances of finding a player.

Although team president Joan Laporta is determined and willing to do whatever it takes to bring him in, the number of players he will have to sell first is huge and it is probably not appropriate to disband the whole team because of one player, no matter how good he is.

Real Madrid, however, has no such concerns. Their financial situation is much better than their rivals and they know that an agreement can be reached.

Borussia Dortmund have always been a selling club and they have no hesitation in releasing their star. He has a contract until 2024, but a signed contract stipulates that he will be able to leave after two years if we agree.

In any case, Borussia Dortmund always has someone in mind to come in and do a good job.