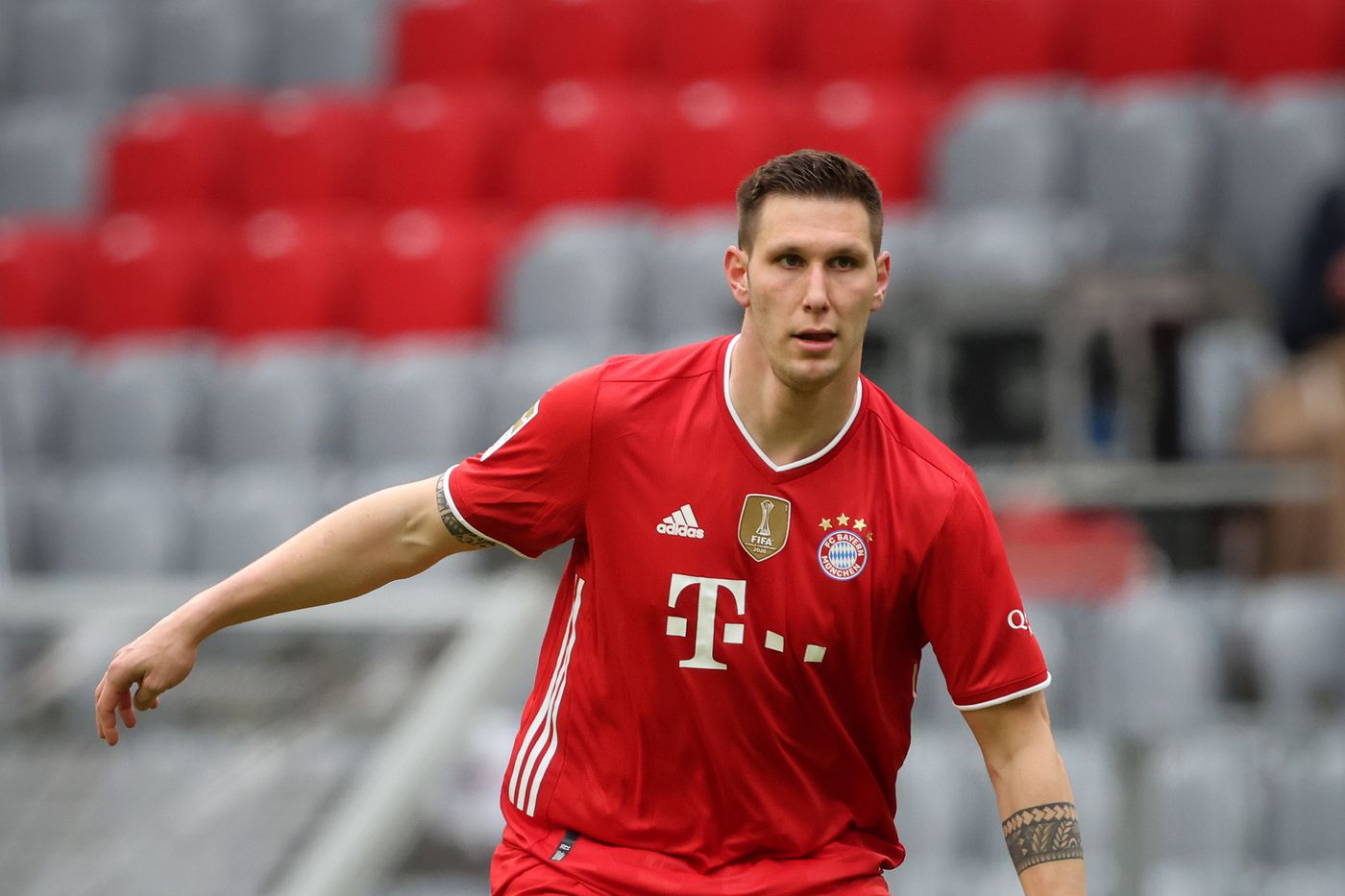 Bayern Munich chief executive Oliver Kahn has confirmed that Niklas Sule will leave the club at the end of his contract at the end of the season.

Sule’s future has been uncertain for a long time as Die Roten tries to link him with new strategies several times over the past six months.

However, it seems the Bundesliga giants have finally accepted the defeat with Kahn confirming that the main defender will leave Bavaria in the summer.

“Negotiations with Niklas have taken a long time. We gave him a promise. He did not accept us. He wants to leave the team at the end of the season,” he said.

“We have a certain responsibility when it comes to supplies. We have to stick to certain financial conditions. It is common in this business that you will not always reach an agreement.”

Kahn was also asked about his replacement but stressed that although the club is always looking to improve, there are a number of options available.

He added: “We always look at all the options. We have a lot of options when it comes to position. Of course, we are considering players. We have Lucas Hernández, a top defender at Upamecano, a talent at Nianzou. Pavard can play there again.”

According to Sule’s next steps, Barcelona are very connected but 90min realizes he is also a Chelsea option. The Blues are growing worried that they will lose Cesar Azpilicueta, Antonio Rudiger, and Andreas Christensen at the end of the season when their contracts expire.