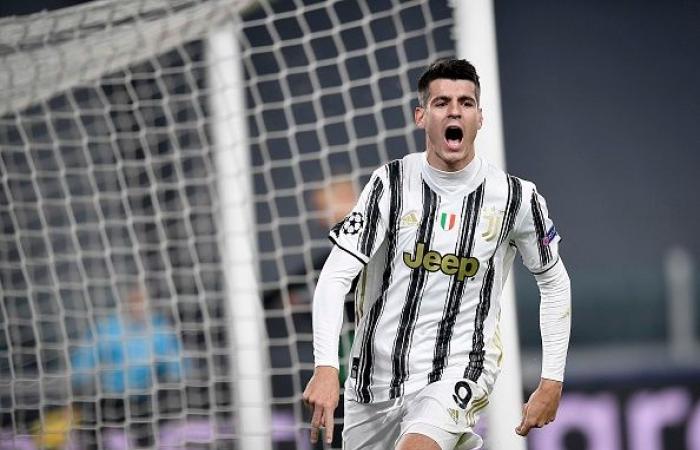 Just days after the signing of Ferran Torres of Manchester City, Barcelona are likely to close the gap on another Spanish striker in the January transfer window.

Indeed, according to Mundo Deportivo, Barcelona are in the process of signing Juventus’ Alvaro Morata, with negotiations on a deal in the advanced stages.

The 29-year-old striker is currently on loan at Juventus from Atletico Madrid, signing for the Bianconeri in 2020. However, his level has been fluctuating over the past 18 months and the Italian bulls are ready to part with him. .

Meanwhile, Atleti, too, has no place in their list and could be open to allowing him to join their direct rivals, despite earlier reports that Diego Simeone would oppose such a move.

The report states that all three clubs are about to meet, and personal terms between Morata and Barcelona have also been set. The only thing that stands in the way of an agreement that passes the salary of Catalans.

As Xavi and Matthew Alemany have already confirmed, the Blaugrana will not be able to register Torres until they find a place in the wage bill by removing certain players from the list.

Dani Alves could be added to the squad due to Sergio Aguero’s retirement but efforts should be made to include Torres in the books, and it is the same with any other new signings this month.

Yusuf Demir is already on his way out, and Luuk de Jong is also likely to be released in the coming days. The Catalans will also try to free unwanted players such as Samuel Umtiti, Philippe Coutinho and possibly Ousmane Dembele after rejecting a new contract.

So, as things stand, everything is ready for Morata to move to Camp Nou. But Barcelona will need to move some players first to add a striker to the books while not violating La Liga’s Financial Fair Play rules.