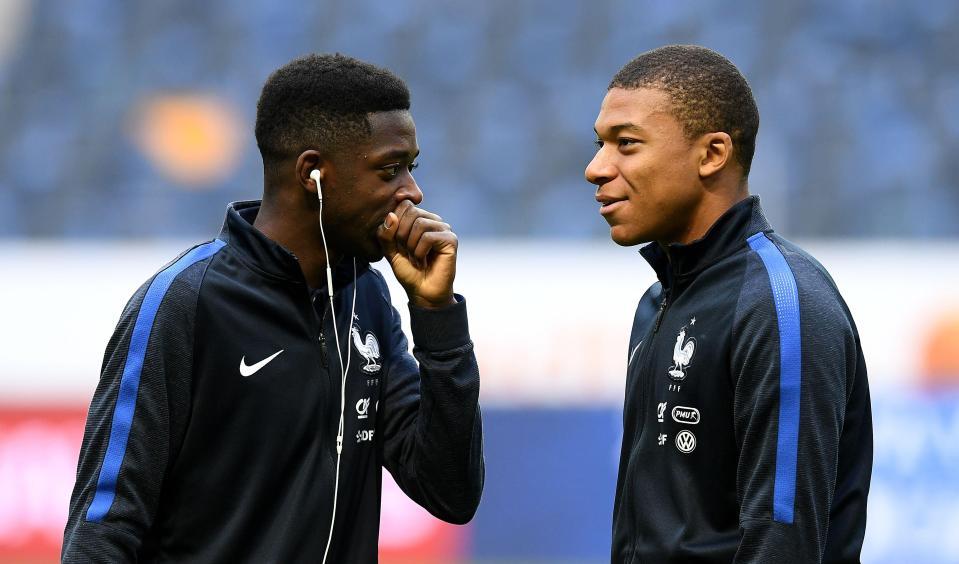 The January transfer window closes on Monday evening and Ousmane Dembele’s future is far from over.

England reports by Mundo Deportivo suggest that the Frenchman may be on his way to the Premier League, with two unnamed clubs apparently interested in securing his services.

The clubs are considering signing Dembele on loan until the end of the season when his contract with Barcelona expires.

His presence is not wanted at the Camp Nou as having a player on the move may be considered a distraction. Barcelona also need to get his salary out of the books if he is to bring in a few more compulsions before the window closes.

Guessing about who both clubs are at Chelsea, Manchester United and Newcastle United.

Thomas Tuchel, Chelsea’s coach, has worked with Dembele at Borussia Dortmund and called him the most talented player he has ever seen. The idea of ​​Paris Saint-Germain, of course, also continues to grow.