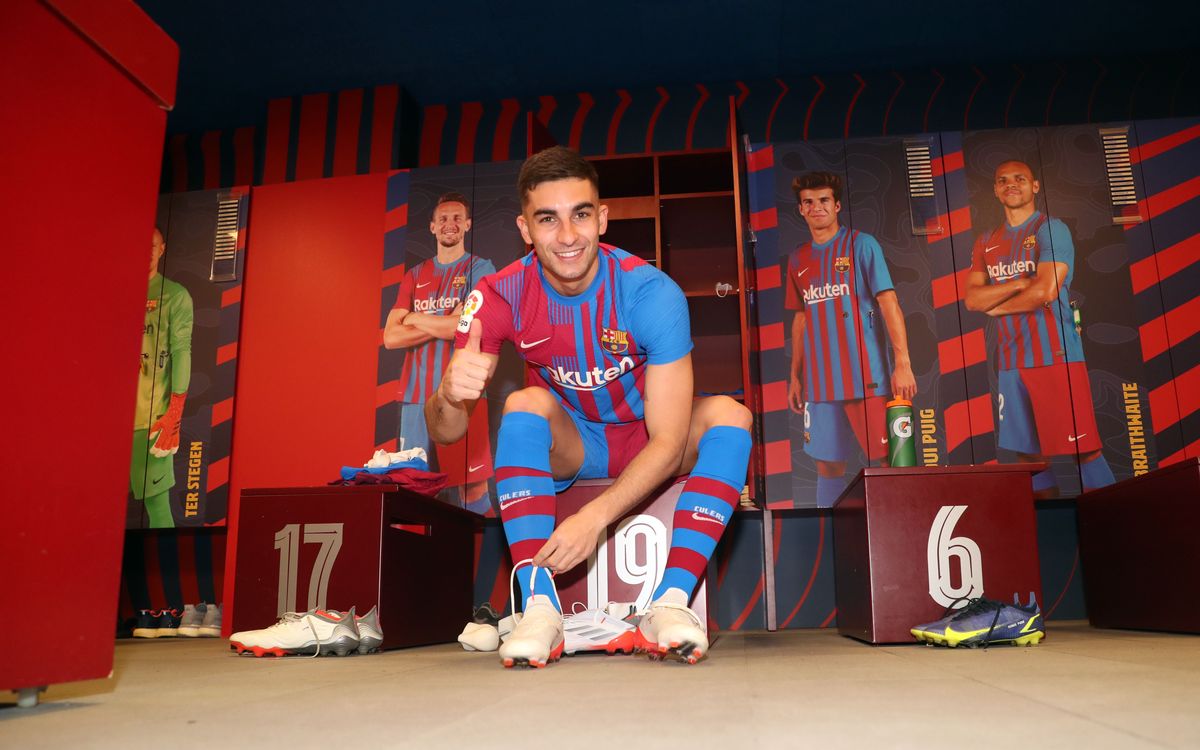 Barcelona have confirmed that they have successfully signed Ferran Torres, who recently signed from Manchester City.

The Blaugrana were unable to sign the 21-year-old due to the size of their salary, but their success in sacking Philippe Coutinho at Aston Villa and renewing Samuel Umtiti’s contract with reduced terms in recent days made it possible.

It is a timely encouragement to Barcelona, ​​who will face Real Madrid tomorrow night in the semi-final of the Supercopa de Espana in Saudi Arabia. Ferran is medically authorized to start playing.

And they need him. Madrid are top of La Liga, five points ahead of second-placed Sevilla. They came into the match after a 4-1 defeat by Valencia.

Barcelona, ​​on the other hand, are in sixth place and are coming off a 1-1 draw with Granada at Los Carmenes. They face a battle to finish off the top four this year.