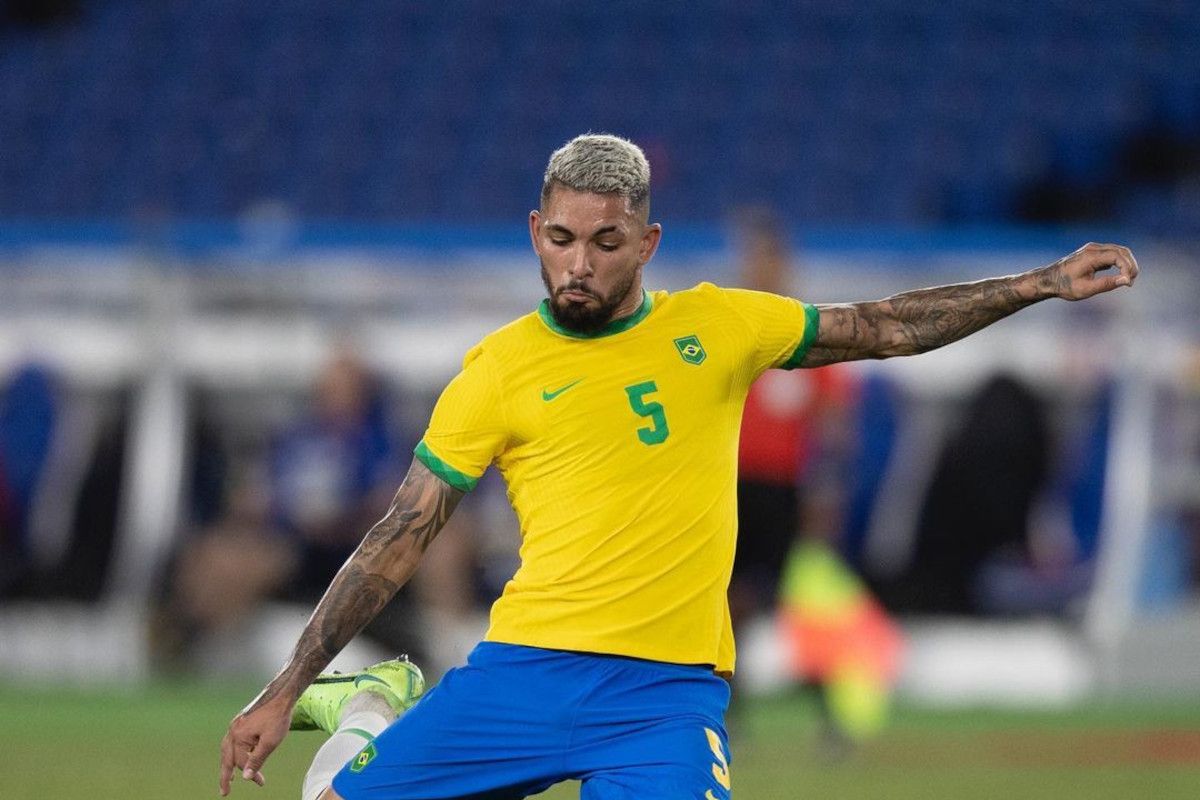 Arsenal are keen to sign Aston Villa midfielder Douglas Luiz in a bid to keep their form in the new year.

Mikel Arteta’s side have been in fine form lately and Arsenal are ready to spend money on the winter window, as the Spanish push for the next UEFA Champions League football campaign.

According to ESPN, the Gunners want to protect the resources of Brazilian midfielder Luiz as they try to close the gap left by both Thomas Partey and Mohamed Elneny to the Africa Cup of Nations.

The duo will miss five games due to Afcon. With Ainsley Maitland-Niles also heading towards the exit door, Arteta will have only Granit Xhaka and Albert Sami Lokonga found in that position.

This situation means that Arsenal have to move quickly through the player exchange window if they have enough options in the middle of the park and the 23-year-old Luiz is an Arsenal coach’s favorite player.

However, Luiz did not always start Arteta’s selection, as he chased Chelsea’s Jorginho 18 months ago but failed to bring him to the Emirates.

There could be another upcoming transfer in this window, Arsenal’s Pierre-Emerick Aubameyang’s job looks set to end after the dismissal and suspension of the captain following a disciplinary hearing.

Dusan Vlahovic of Fiorentina, Alexander Isak of Real Sociedad, and Dominic Calvert-Lewin of Everton have all been linked with nine places in the London club.