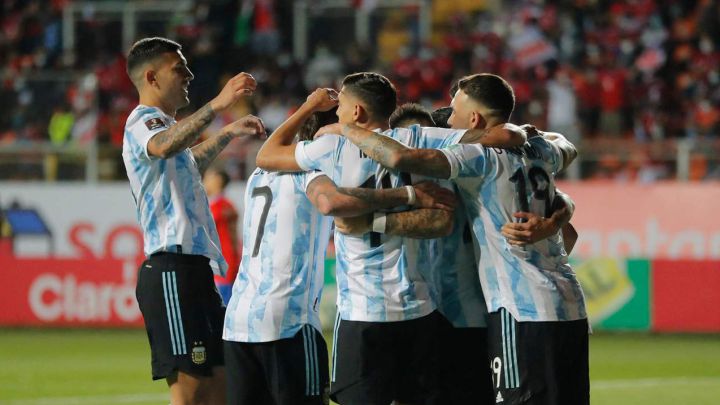 Argentina national team coach Lionel Scaloni is holding another training session as changes will be made to the World Cup qualifier 2022 against Colombia on Tuesday.

In the absence of Nicolas Tagliafico, Nicolas Otamendi, Rodrigo De Paul, and Leandro Paredes all suspended, Scaloni will start different players in their respective positions. According to TyC Sports, it will be Gonzalo Montiel who will replace Nahuel Molina.

Ajax ‘Lisandro Martínez has retained his place but German Pezzella will be brought to the suspended Otamendi. Acuna starts with the suspended Tagliafico.

Previously, Angel Di Maria kept his place while it was between Nicolás González and Paulo Dybala elsewhere. Lautaro Martinez keeps his place.